Skip to content
Marvel and Hulu’s Tigra and Dazzler Show hit a pretty big roadblock recently, and the animated series has now been scrapped completely along with Howard the Duck.

The decision was ultimately made by Marvel, as the Jeph Loeb-led era comes to its end and Kevin Feige begins to have greater creative control over film and television projects. The other half of the four-show animated order, M.O.D.O.K. and Hit Monkey, will continue forward.

It seems like an odd move, but Marvel clearly sees something in the shows its chosen to keep on the slate. This obviously means that The Offenders – which would have combined the characters from all four shows – is unlikely to see the light of day. However, THR does mention that Howard the Duck is likely to “appear in future projects.” Does this mean more live-action cameos for the fan-favorite fowl in the MCU, perhaps?

Let us know what you make of this news in the comments. You’ll find the full list of the new M.O.D.O.K. cast members along with official character breakdowns on who they’ll be playing and an updates synopsis below. 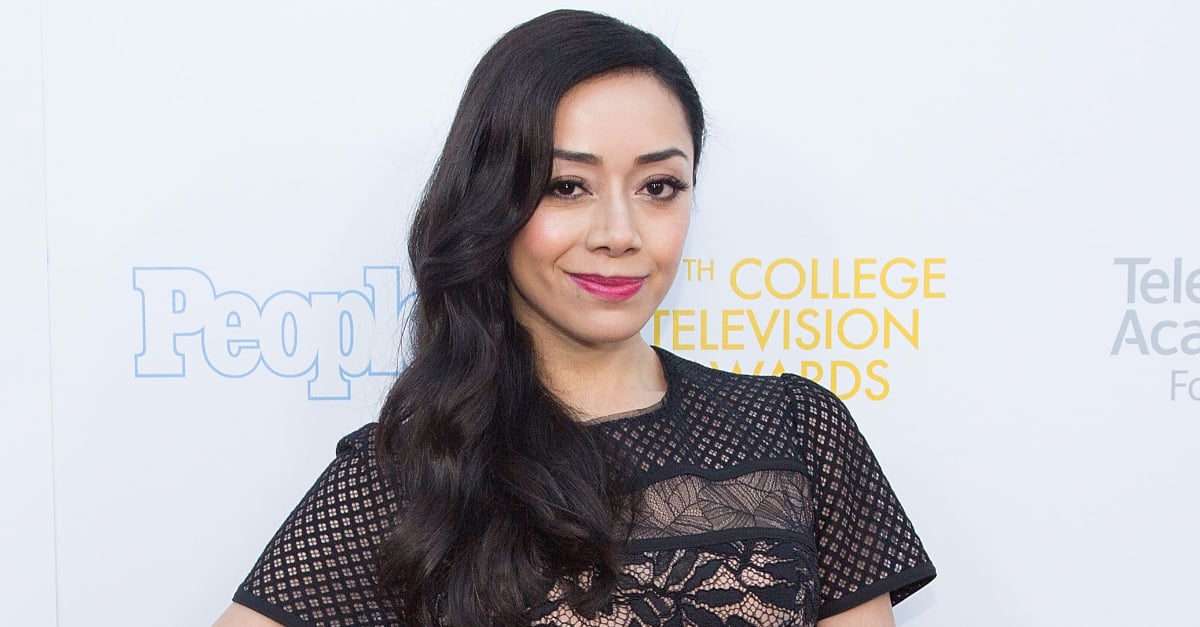 M.O.D.O.K.’s wife and mother to his children, has had a late-in-life awakening — excited to pursue her mommy-blog turned lifestyle-brand empire and discover who she is as an independent woman in her forties. There are just too many things to do in this world and not enough time to waste being held back by negativity. And unfortunately for M.O.D.O.K., the thing weighing her down the most… is him. 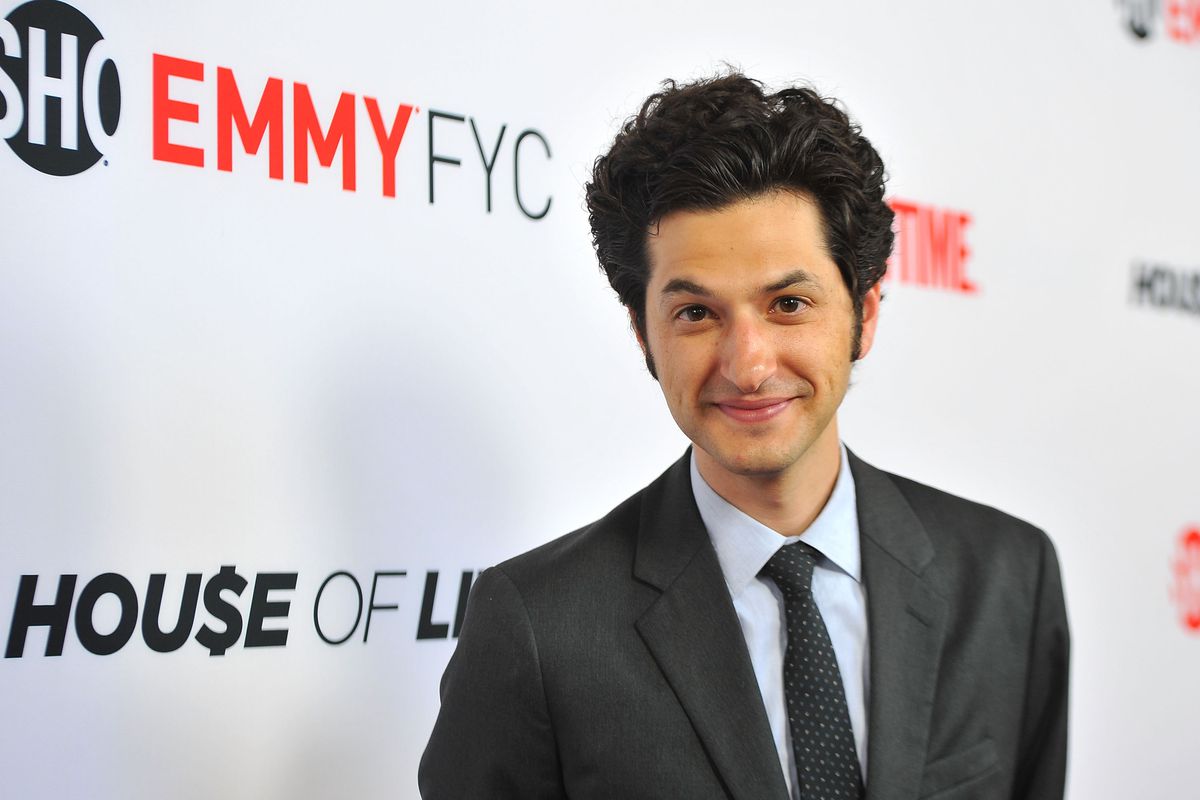 To be honest, M.O.D.O.K. doesn’t really “get” his twelve-year-old son Lou. Not athletic enough to be a jock. Not smart enough to be a nerd. Lou is… well, Lou — a kid who clearly marches to the beat of his own drum. Lou’s lack of friends, ambition and hygiene is a constant worry for M.O.D.O.K., who often projects his own insecurities onto his overly confident son.

Even with her father’s “features,” seventeen-year-old Melissa has risen the ranks to become the Heathers-like queen bee of her school and a star in the world of teen figure skating. Every popular kid either wants to date her or avoid her terrifying wrath. But for all of her success, Melissa secretly yearns for her father’s approval. 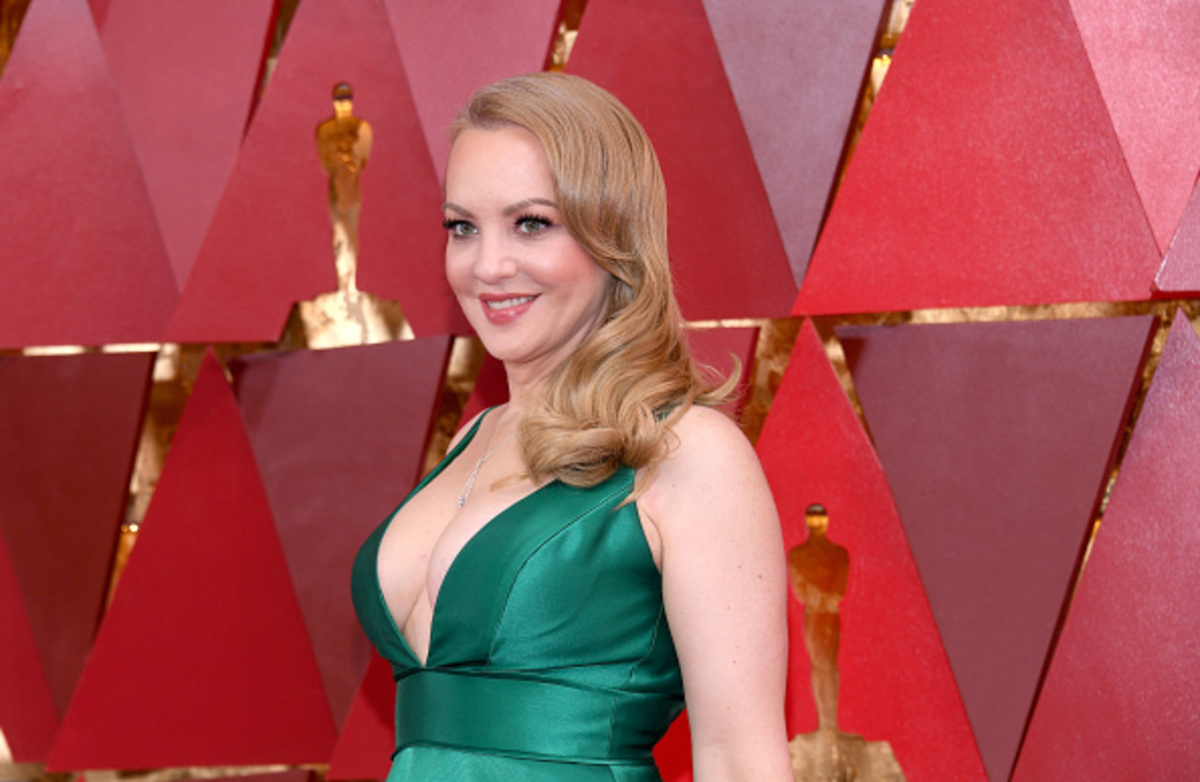 a brilliant mad-scientist at A.I.M. and M.O.D.O.K.’s rival at work. Clearly more competent and qualified than M.O.D.O.K., Monica believes she should be running the organization. After GRUMBL acquires A.I.M., Monica relishes in M.O.D.O.K.’s suffering until the new management begins to infringe on her ungodly experiments. With a common enemy in Austin, M.O.D.O.K. and Monica are finally able to put aside their differences and work together… when they aren’t constantly betraying each other.

After M.O.D.O.K.’s evil organization A.I.M. is run into the ground, he’s forced to sell it to silicon valley tech-giant GRUMBL. GRUMBL sends slick, twenty-something Austin as a “post-merger-integration-consultant” and M.O.D.O.K.’s new boss. Though M.O.D.O.K. wishes he could just zap Austin to the Negative Zone, M.O.D.O.K. must find new solutions to confront Austin’s corporate jargon-speak and frequent mandatory HR meetings, if he’s ever going to reclaim A.I.M. from Austin’s grip.

A snarky android with ambitions to live, feel and create, but is instead forced to spend his days massaging the hoverchair sores on his creator M.O.D.O.K.’s scalp. Although the Adaptoid dreams of overwriting his programming and turning on M.O.D.O.K., there is also a begrudging friendship between these two.

A henchman or “beekeeper” at A.I.M. who is fiercely loyal to his boss M.O.D.O.K., even if M.O.D.O.K. struggles to remember his name. As M.O.D.O.K. continues to get demoted within his own organization, Gary is there by his side, always offering his help and unshakeable optimism whether M.O.D.O.K. wants it or not.

In Marvel’s M.O.D.O.K., the megalomaniacal supervillain M.O.D.O.K. (Oswalt) has long pursued his dream of one day conquering the world. But after years of setbacks and failures fighting the Earth’s mightiest heroes, M.O.D.O.K. has run his evil organization A.I.M. into the ground. Ousted as A.I.M.’s leader, while also dealing with his crumbling marriage and family life, the Mental Organism Designed Only for Killing is set to confront his greatest challenge yet: a midlife crisis!