Skip to content
Once upon a time, fanboys around the world were convinced that the Marvel Cinematic Universe was showing its first signs of cracking after Marvel Studios used clever marketing to disguise the fact that Ben Kingsley wasn’t portraying the real, true Mandarin in Iron Man 3.  Sure, that idea seems laughable now but it was a serious discussion around these parts back in 2013.

A year later, and upon reflection of all the backlash, Marvel released a One-Shot that teased that the real Mandarin was already operating in secrecy in the MCU.

After the One-Shot’s release, Feige went on to state, “There have been [talks about the real Mandarin]. That’s one of the reasons we wanted to do the fun short that Drew Pearce wrote and directed. That was to clarify, ‘Hey, just because we did this thing doesn’t mean this other thing doesn’t exist.’ And as we were making Iron Man 3 — and I think Drew’s spoken about this — that was always our intention, was that Aldrich Killian was perverting the notion of these things he’s heard.“

Fast forward 5 years later and nothing much has come from the All Hail The King One-Shot but Kevin Feige recently participated in a Reddit Ask Me Anything (AMA) where he reaffirmed that plans for the Mandarin to be introduced are still in the works.

But with Robert Downey Jr. seemingly (the MCU has just conveniently introduced alternate realities and time travel) done playing the role of Tony Stark, one has to wonder just how the Mandarin will be introduced and who will be his primary antagonist. Given the character’s Chinese origin and a looming Shang-Chi film on the horizon, perhaps Feige and co. will pit the Master of Kung-Fu against the would-be world conqueror?

For more from Marvel Studios President Kevin Feige during his Reddit AMA, click the next button below.

Feige On How To Make A Great Comic Book Movie 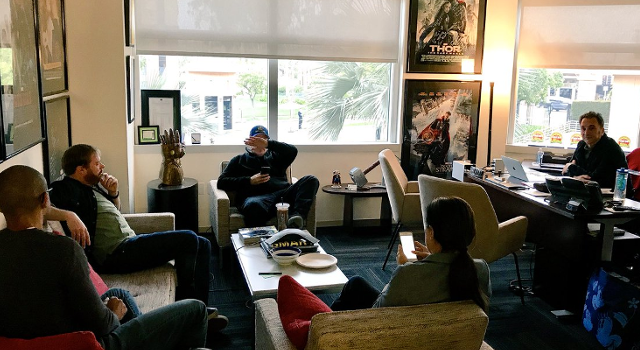 “Respect the source material. Hire passionate filmmakers regardless of how much money their last movie made. Hire the best cast regardless of their current marquee value.”

Great advice that too many studios failed to completely follow.  Without naming names, one studio comes to mind that always crafted their films around whomever happened to be the hottest actor/actress at the moment.

Feige On Why Iron Man Was Picked To Launch The MCU 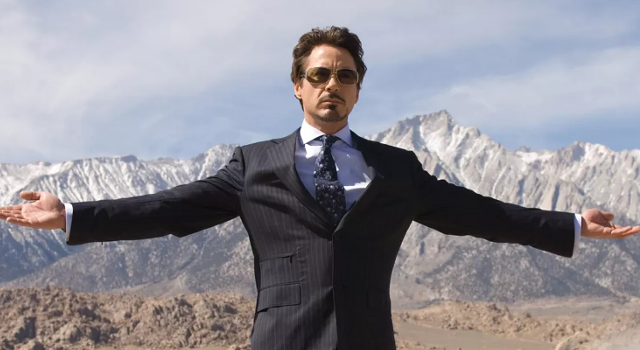 “We thought Tony Stark was a great and unique character for our first film because he was so different from any comic book character that had been brought to the screen before.”

Feige is being a little coy here as at the outset of the Marvel Cinematic Universe, the film rights to many of the founding Avengers were still held by other studios and Iron Man was pretty much the biggest character they solely owned in regards to film rights.

Feige’s Favorite Marvel Characters NOT In The MCU 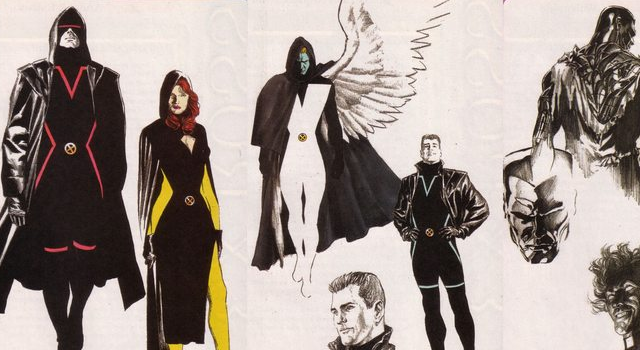 “I never play favorites, but there are many Marvel characters that I’ve loved for many years that are heading to the MCU soon, but I can’t be more specific than that. Sorry!”

Did anyone else start humming the ’90s X-Men theme? The arrival of more comic book accurate X-people might be just the thing to ease the sting of losing RDJ and Chris Evans.

Did Stan Lee Get To Watch ENDGAME Before He Passed? 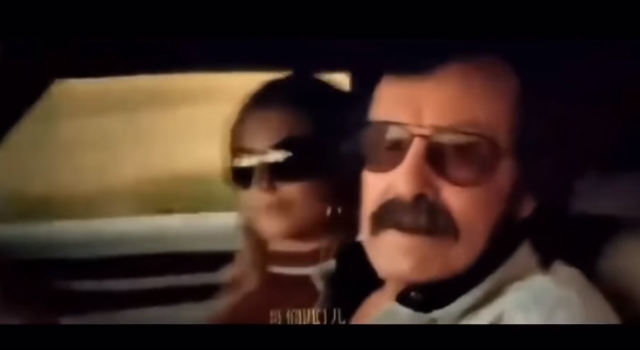 “Stan loved to wait to see the final movie at the premiere, so unfortunately he did not get to see the finished movie. Stan got a download of the full story the day he came and shot his cameo.”

‘Hey man, make love, not war!’  With no preconceived notion that this would be Stan’s final cameo, his Endgame appearance was strangely enough, appropriately fitting.

Just How Far Out Is The MCU Planned? “We usually work with a specific 5 year plan at any given point but often have a general plan that extends much, much further.”

Will the MCU go for another 10, 20, 30 years? At some point, they’ll have to reboot or do a soft relaunch as the task of introducing new audience members to the series is already a tad bit daunting.