Netflix and Mattel Television have finally revealed the full voice cast of their upcoming original anime series, Masters of the Universe: Revelation, which has Kevin Smith (Jay and Silent Bob Reboot) onboard as showrunner and executive producer.

While a trailer should be with us sometime in the not-so-distant future, the series is said to pickup shortly after the events of the original ’80s series He-Man and the Masters of the Universe and center on resolving the unresolved plot lines from that show, leading up to what may just be the final battle between He-Man and Skeletor.

The cast of Masters of the Universe: Revelation is POWERFUL! pic.twitter.com/c2JSMuBSRD 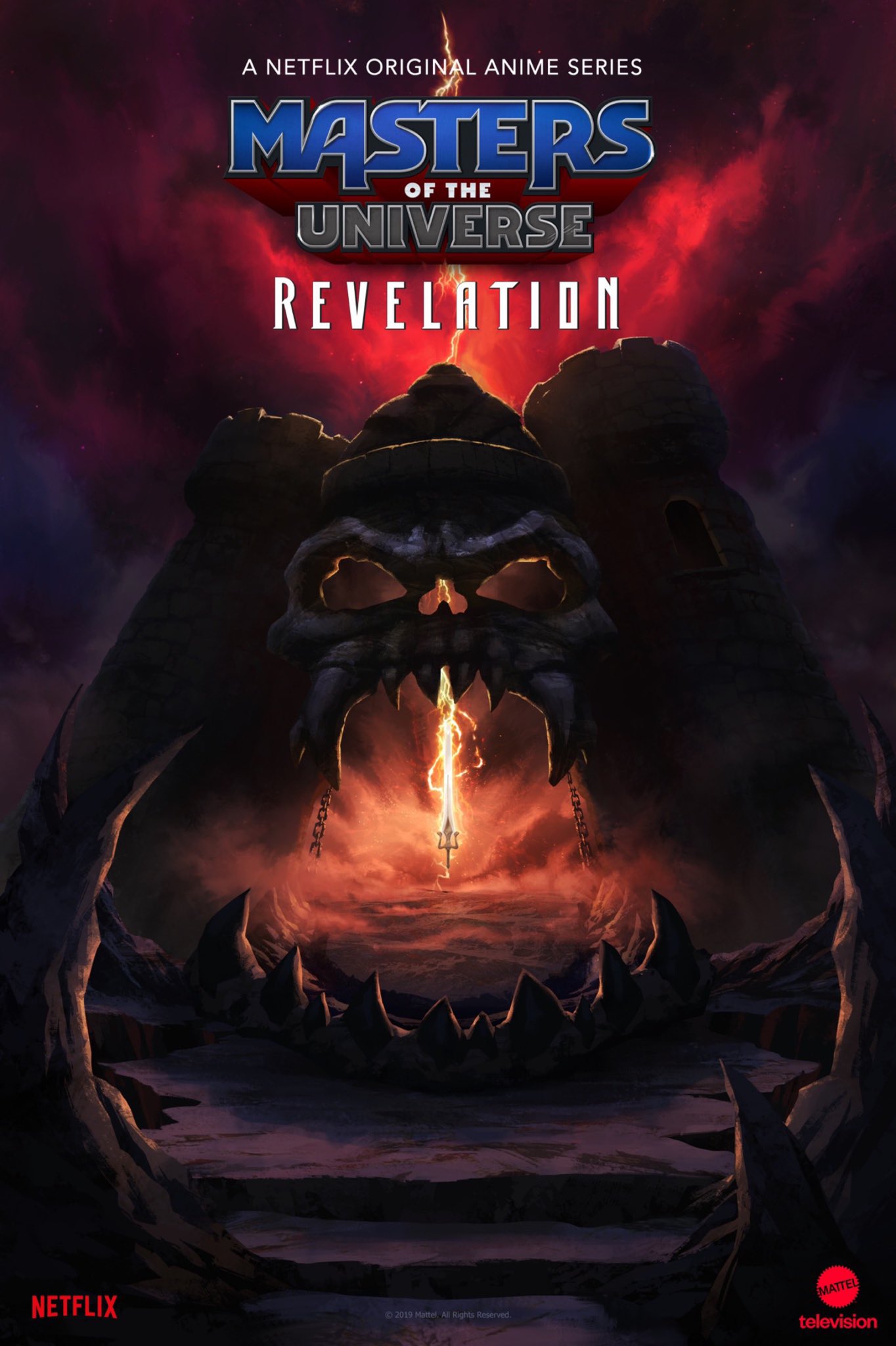