Skip to content
Alas, the upcoming fourth season of Preacher will be a last hurrah for Jesse, Tulip and Cassidy, as co-showrunner Seth Rogen recently announced that the AMC series is coming to an end. There’s still a lot to look forward to, though, because if this final season follows the comic arc that was set up in the season 3 finale, we are in for a hell of good time.

“War in The Sun” sees Jesse and Tulip arrive to Masada to rescue Cass from the clutches of Her Starr and The Grail, with a certain unkillable cowboy hot on their trail. Of course, it remains to be seen if Rogen and co. decide to focus solely on that story to end the series, or jump forward to the source material’s apocalyptic conclusion, “The Alamo.”

AMC has now debuted three official stills from the fourth and final season, which bring us up to speed with our trio of misfit antiheroes. 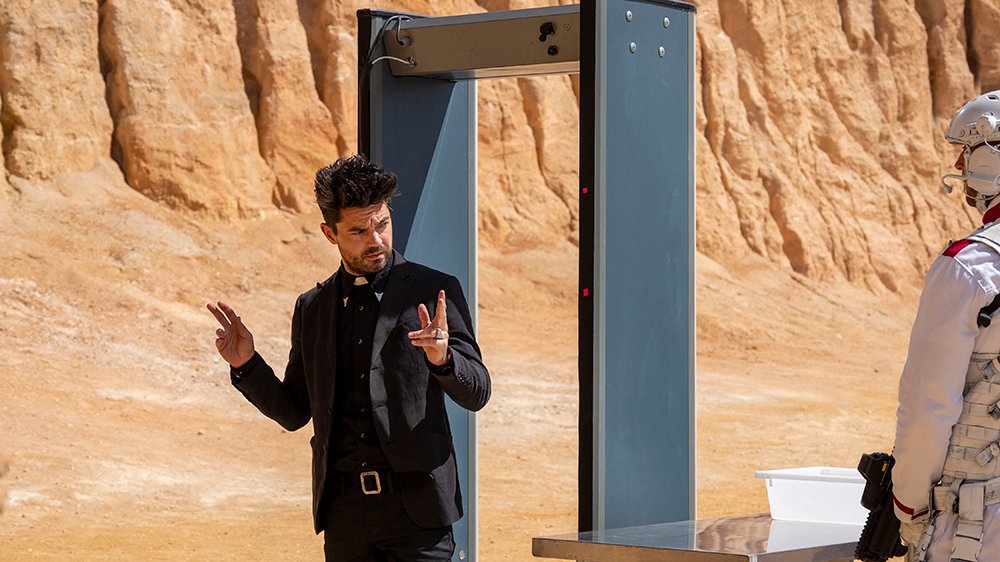 Towards the end of season 3, Jesse re-harnessed the power of Genesis and finally managed to rid the world of his reprehensible Gran’Ma and the man that killed his father right in front of him.

You might think Reverend Custer has earned a bit of a rest, but as the image above confirms, he will be heading to the desert in an attempt to rescue his old pal Cassidy from The Grail. 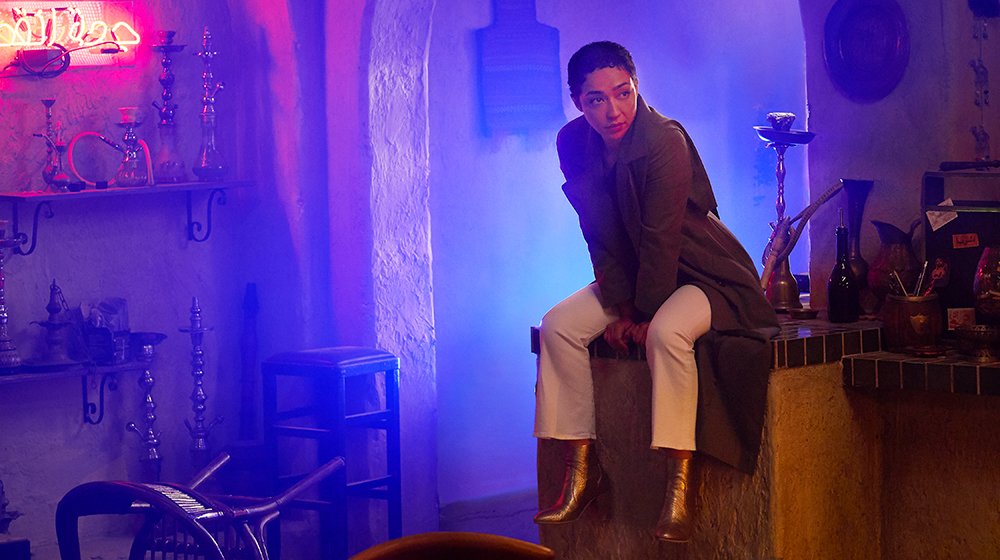 Tulip certainly has an eventful third season. After being resurrected by Jesse’s Gran’Ma, she ultimately found a way to stay above ground and even managed to cheat The Devil out of her soul by tricking him into taking Featherstone to Hell in her place.

In the comics, Tulip backs Jesse up in Masada, but don’t be surprised if she gets a slightly different arc in season 4. 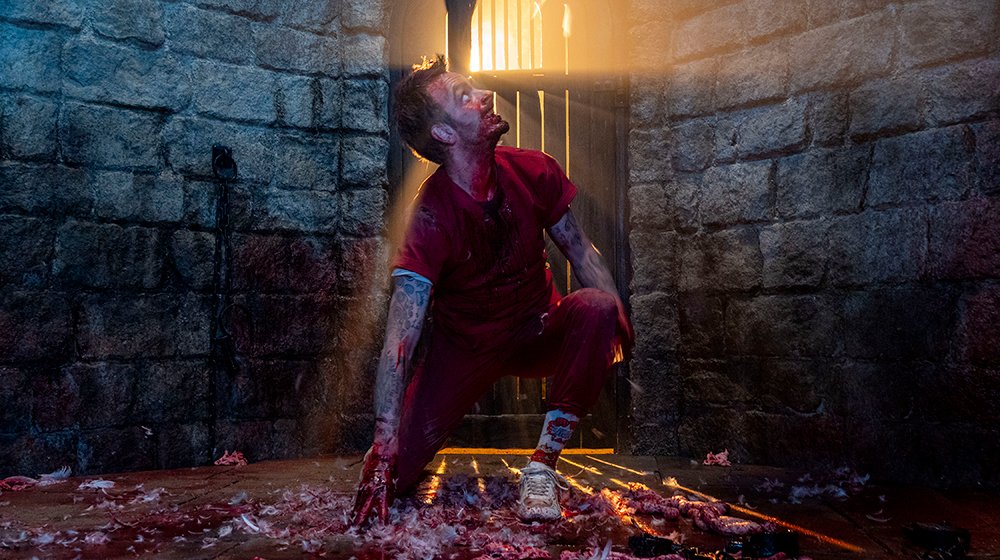 Poor Cassidy just can’t catch a break. After being forced to kill the only person he’d allowed to get close to him in over a century, Cass was betrayed by a vampiric Hoover and imprisoned by Herr Starr in a pit in Masada.

Based on the still above, the hard times are far from over!