Skip to content
Destin Daniel Cretton has been hired to take the helm of Shang-Chi for Marvel Studios and it sounds like the casting process for the movie is heating up in a big way. According to Variety reporter Justin Kroll, the studio has started putting out test offers for men in their 20s. It’s thought that this indeed the lead role so they’re clearly going with a younger actor for the role.

It also sounds like they’re looking to keep things authentic (which is definitely the right move) because they’re not accepting actors who aren’t of Chinese ancestry.

Kroll adds that Marvel Studios could end up going down the route of casting an unknown for Shang-Chi which could debunk rumours that Ludi Lin is currently the top choice to lead the movie. Then again, he is definitely an up and coming young star with proven acting credentials, so he would be a solid choice.

With comic-con closing in, hearing Marvel is putting out test offers for a group of men in their 20s for its SHANG-CHI movie. Marvel have also been adamant to reps offering up their clients for the role that they have to be of Chinese ancestry no other Asian ancestry excepted.

Haven’t heard any names as it sounds like they are going the discovery route but it will be interesting to see if a decision by the time the Hall H presentation. Stay tuned. 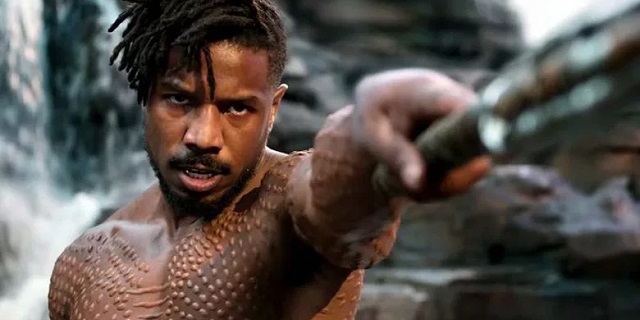 There have been rumblings for a while now that Michael B. Jordan will return in the Black Panther sequel in some capacity, but Feige has now dismissed those claims as “Pure rumor.”

“The honest answer to that is that is pure rumor and speculation, because Mr. Coogler is just only in recent weeks sitting down at his keyboard and beginning to outline the movie,” he confirmed, shedding some light on where Ryan Coogler currently is in terms of developing the follow-up.

“It’s early, so nothing is set yet in any way that far, because Mr. Coogler is sitting down and will share it with [producer] Nate Moore and myself in coming weeks,” he concluded.

Ironheart’s Possible Future In The MCU 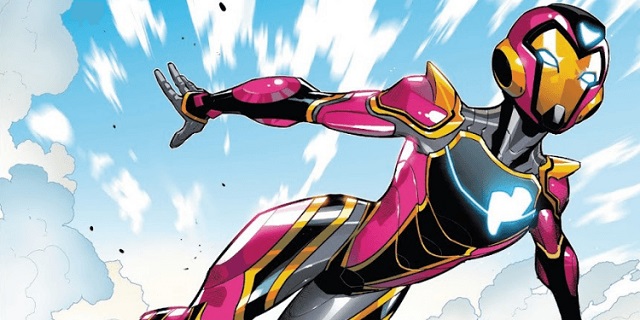 Robert Downey Jr. recently threw out the possibility of Riri Williams/Ironheart joining the MCU, and that got fans anxious about seeing her on the big screen in Iron Man’s absence even more excited about her eventually making her debut. Feige, however, wouldn’t be drawn into confirming whether that’s going to happen.

“I think it’s a great character, and it’s been fun to see how she evolves in the comics,” he teased. “I just saw that quote, too. But again, the future…” It seems like he’s being deliberately coy, especially with Comic-Con and some big announcements right around the corner.

Keanu Reeves May Be Coming To The MCU 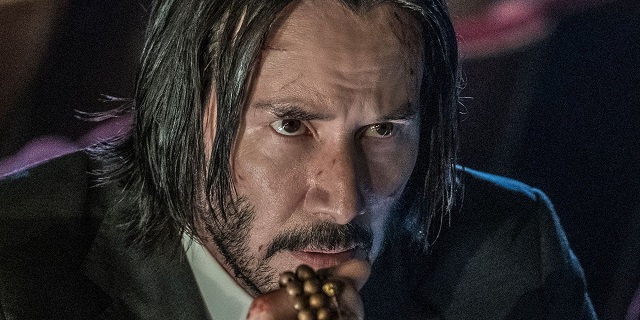 Keanu Reeves has become one of the most beloved actors in Hollywood over the past couple of years, and he’s had a great year thanks to movies like John Wick 3: Parabellum and Toy Story 4.

So, will he ever join the MCU? “We talk to him for almost every film we make,” Feige laughed. “I don’t know when, if, or ever he’ll join the MCU, but we very much want to figure out the right way to do it.” The Marvel Studios boss went on to compare Reeves to Spider-Man: Far From Home star Jake Gyllenhaal who they spoke to “multiple times” before he was cast as Mysterio.

Now, time will tell whether he does end up landing a starring role in The Eternals. 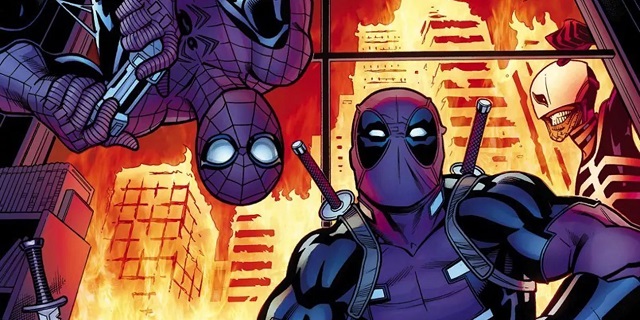 Not too long ago, we heard a rumour that Marvel Studios was planning to introduce Deadpool to the MCU by having the Merc with the Mouth make an appearance in the next Spider-Man movies.

So, is that true? “No I mean we’re certainly having conversations about the future of all of those Fox properties,” he confirmed. “How to weave them in and when to weave them in. That one, in particular, is not the case.” So, talks are happening about how to use those Fox characters in this shared world and, if we’re lucky, things will become clear at Comic-Con next month.

Black Widow – Prequel, Sequel, Or Something Else? 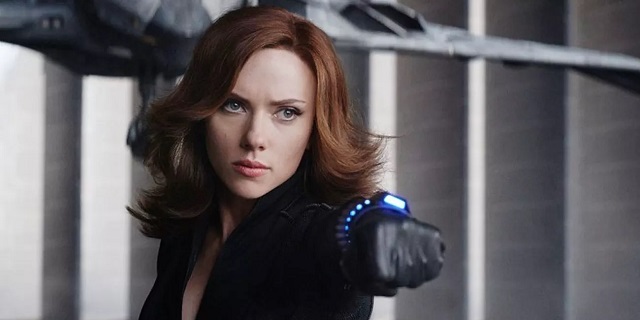 Black Widow died in Avengers: Endgame, but a solo movie for the character is currently shooting and the signs are all pointing to it telling both her origin story and filling in some of the gaps in the character’s history after Captain America: Civil War. “There’s a method to the madness,” Feige said when quizzed on their plans for the character.

“I look at Better Call Saul as a wonderful example of a prequel that almost completely stands on its own apart from Breaking Bad because it informs you about so many things you didn’t know about before,” he added. “So time will tell which way we’ve gone with a supposed Black Widow move.”

A Spider-Man/Venom Team-Up Is “Likely” To Happen 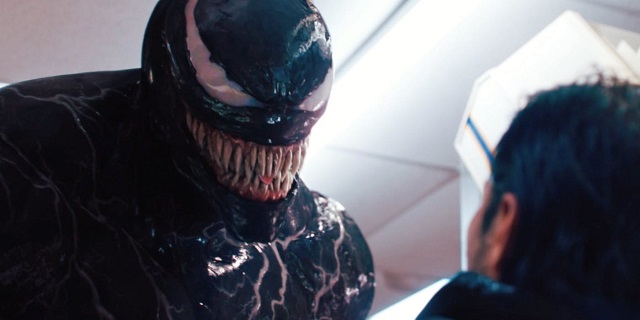 Venom may not have been a critical hit, but fans embraced Tom Hardy’s version of the character and are excited to see him appear on screen alongside Tom Holland’s Spider-Man. Making Eddie Brock part of the MCU would be down to Feige, so does he think a crossover could happen?

“I think probably it’s up to Sony,” Feige revealed, seemingly dodging the question and not committing to anything. “Sony has both those characters and, has Venom in their world. I don’t know what their plans are for another Venom or if they’re doing that. But it seems likely at some point.”

More Representation Is Coming To The MCU 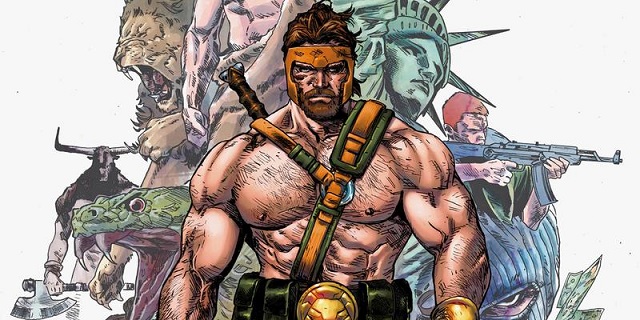 Avengers: Endgame featured Joe Russo playing the MCU’s first openly gay character, and it was a move on Marvel Studios’ part that generated a lot of discussion among fans online. Feige, however, wanted to make it clear that “was never meant to be our first focused character.”

“That was just meant to be a matter of fact and a matter of life and a matter of truth. And I liked it that our hero, Steve Rogers, doesn’t blink an eye at that fact. It is just truth and is heartbreaking for his loss and for the life he’s trying to put back together. It was never meant to be looked at as our first hero. I guess it’s the first reference so it does, of course, get a lot of attention.”

“We haven’t been shy about saying that that’s coming and that there’s much more prominent LGBT heroes in the future,” he added, dropping yet another pretty big tease. “[It’s] coming soon.” 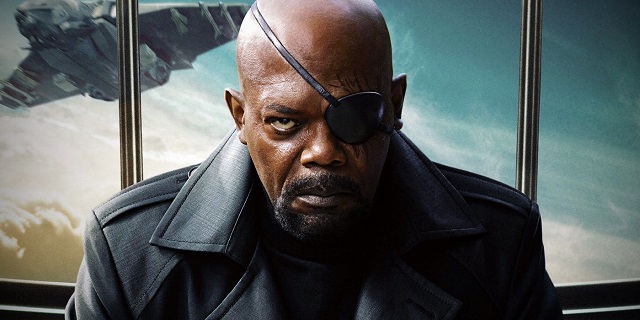 Samuel L. Jackson hasn’t shied away from talking about being left out of movies like Black Panther and Captain America: Civil War, and Feige has now confirmed that there was definitely never any plans for him to show up in the former. “There hadn’t been discussions about it previously from anybody except Sam,” he laughed. “What the future holds, who knows.”

“Sam was very funny in this roundtable we did talking about how he’d disappeared for a while. He shows up in Avengers: Age of Ultron, and then he’s not in Captain America: Civil War and hadn’t been in a number of the movies for a while. I remember meeting with him two years ago and saying, ‘I know it’s been a while, Sam. Here is our plan. 2019 is going to be the year of Fury.’

“And we walked him through young, two-eyed Fury in Captain Marvel,”

he continued, “the one poignant shot of him in Endgame and seeing him in [Spider-Man]. And it’s fun now to see the year of Fury complete.”

What Comes Next For The X-Men And Fantastic Four 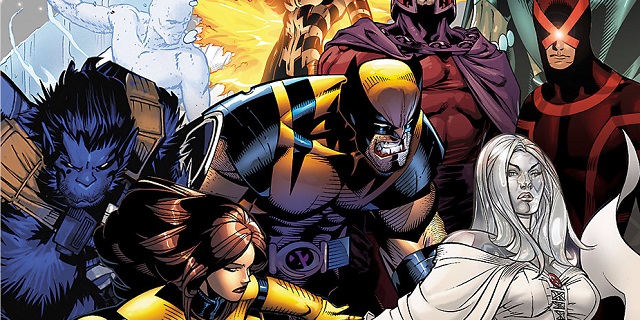 “It’s still early days, but it’s been a fun exercise, and it’s one, by the way, that we’ve been doing for years,” Feige said when asked if he’s been planning out where the X-Men and Fantastic Four can first appear in the MCU. “Every development meeting starts with cool ideas and fun ideas, and our wheels are always turning in terms of what if… to use a Marvel publishing term.”

“What if we did this? What if we did that? What if we had access to such and such characters? That’s how Spider-Man: Homecoming came together in the first place, and it’s fun to now be in this position with the Fox characters, too, because if we come up with a great ‘What If’ we can actually do it.”

“You know, oftentimes it just comes down to a specific character in a specific story and a specific way to introduce them,” Feige noted. “So sometimes, like with Spider-Man and Black Panther, that made sense. Then, other times, with characters like Iron Man, Captain Marvel, Thor, Doctor Strange, Ant-Man… it’s fun to introduce them in their own movies first.”

“So it just depends on the story we’re trying to tell,” he concluded.

How Far From Home Follows Into The Spider-Verse 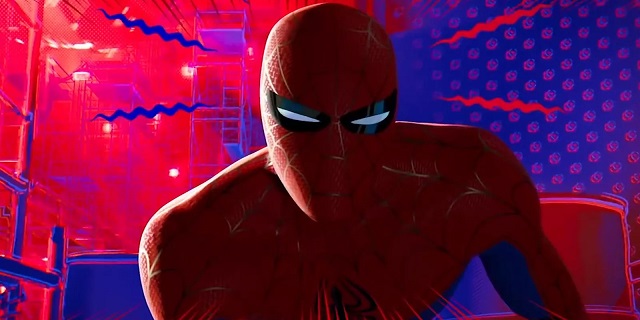 Spider-Man: Into the Spider-Verse won an Oscar, and fans who haven’t even seen Far From Home yet are already comparing the two! That hasn’t been lost on Feige, but he’s confident with what they’ve delivered. “I loved Spider-Verse and thought it was great. I wasn’t nervous, but I was thankful that we went with Mysterio when we were deciding what villain to use.”

“We wanted to do a villain that hadn’t been seen before. And Mysterio was high on the list. There were some questions about his powers and is it too confusing and the illusions and things like that. [But] we were like, no, that’s what would be fun. I saw Spider-Verse and said thank God we went with something daring and complex.”

“If it had just been an average Spider-Man villain chasing him around buildings and trying to hit him with a blast, it would have seemed really lame next to Spider-Verse.” 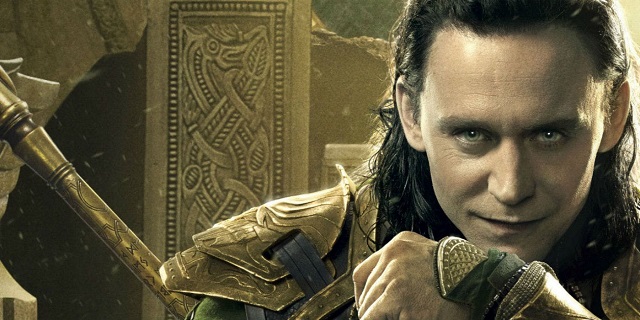 We know that the likes of Loki and Falcon & The Winter Soldier are coming to Disney+, but the shows weren’t really discussed all that much during the press tour for Spider-Man: Far From Home.

Feige, however, noted that they plan to dig deeper into characters by doing “things shockingly and unexpectedly that change those characters in big ways, so the next appearance on the big screen will be informed by what they’ve gone through in Disney+ series.” Sounds like the best approach, right?

Marvel Studios Is Coming To Comic-Con 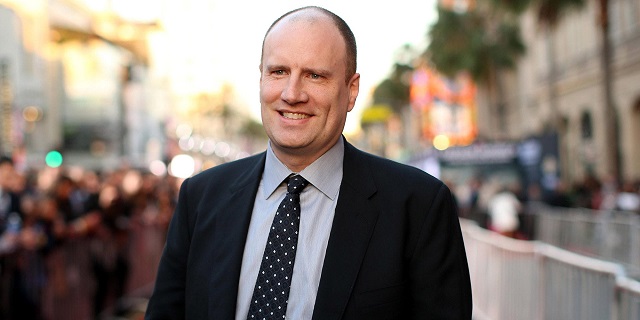 Reliable source have claimed that Marvel Studios will be at Comic-Con, but Feige wasn’t willing to confirm or deny anything. He did, however, make it clear that if they are at the event, fans will have plenty to get excited about.

“Well… they’ll be a lot to talk about if we’re there. I’ll tell you that,” he teased, hopefully hinting at some sort of Phase 4 slate reveal (which is definitely overdue).

The Future Of The Defenders 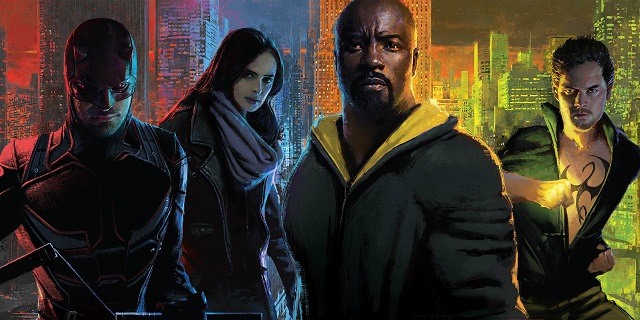 Marvel’s TV shows on Netflix have all been cancelled, and with Disney+ putting the focus on big screen heroes, what comes next for The Defenders? “I don’t know,” Feige admitted. “There were a lot of great characters that were on those Netflix series, and I think there is a period of time…it’ll be a while before we could use any of them based on what the contracts were, so I’m not sure.”

“And also, even answering that question is a spoiler. But there are some great Marvel characters there,” he added. Is that a tease about future plans? For now, we’ll have to wait and see. 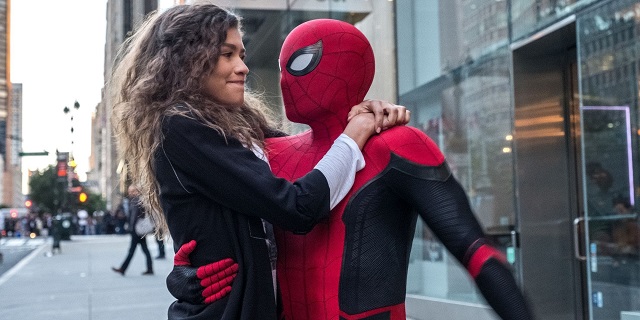 “We’ve been working for many years on Infinity War and Endgame and Spider-Man: Far From Home,” Feige revealed when asked why the latter is the true end of “The Infinity Saga.”

Talking about how important Peter Parker’s relationship with Tony Stark has been, Feige added that they wanted to see the wall-crawler step out of his mentor’s shadow to become a true hero.

We recently caught up with Spider-Man: Far From Home director Jon Watts, so be sure to check out our interview with the filmmaker below for even more reveals about Spidey and the MCU!