Skip to content
The first trailer for season 3 of Netflix’s She-Ra and the Princesses of Power screened yesterday at SDCC, and it looks like Adora and the Princess Alliance’s war with Hordak and the Horde is going to be taken to a whole new level.

The teaser also gives us a first look at Geena Davis’ new character Huntara in action, and it appears this formidable warrior is going to form an alliance with She-Ra… eventually!

Speaking of alliances, does this footage hint at a reconciliation of sorts between Adora and Catra? Perhaps the return of Shadow Weaver will force the now mortal enemies to put their differences aside to combat a common threat.

Check out the trailer below along with a batch of new stills and a poster, and let us know what you think. She-Ra and the Princesses of Power returns to Netflix on August 2nd. 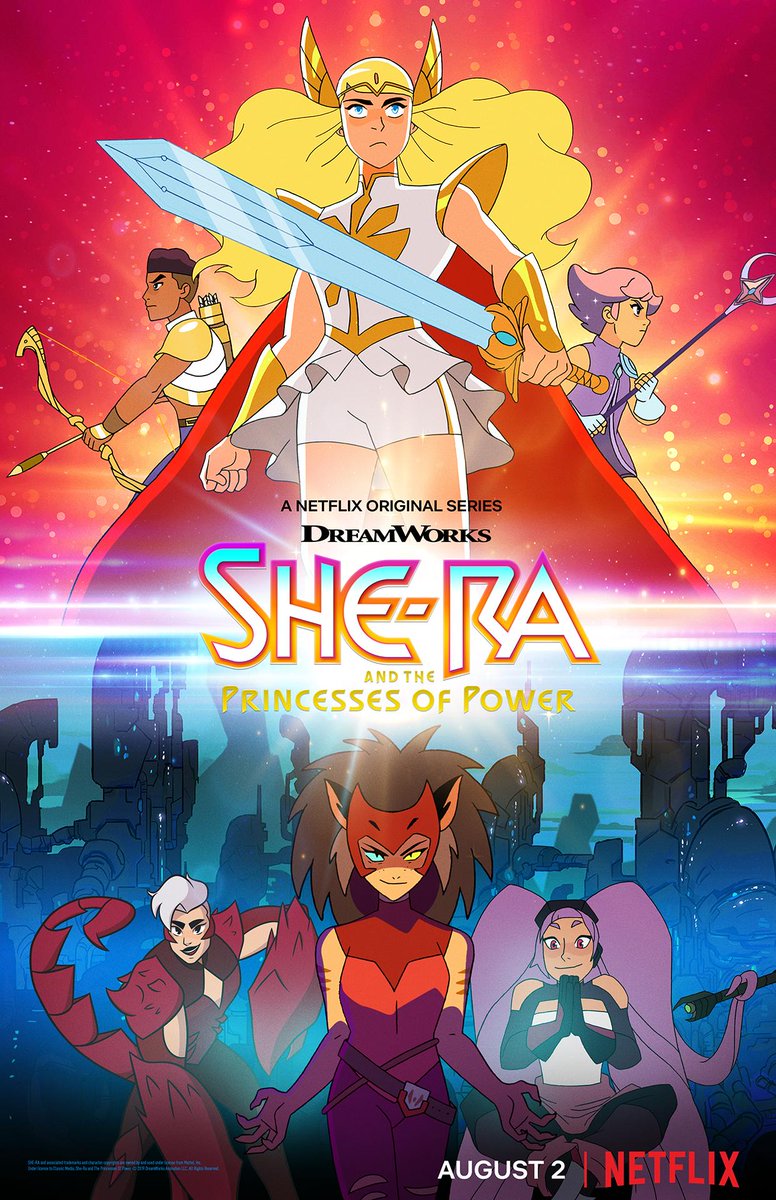 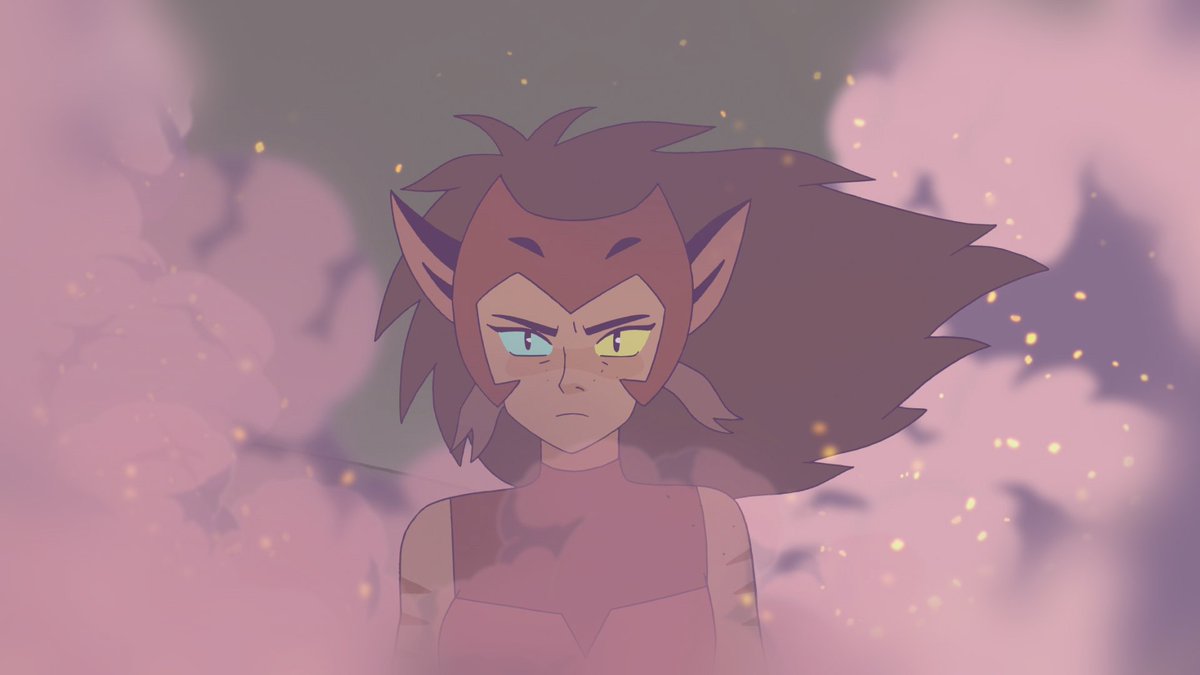 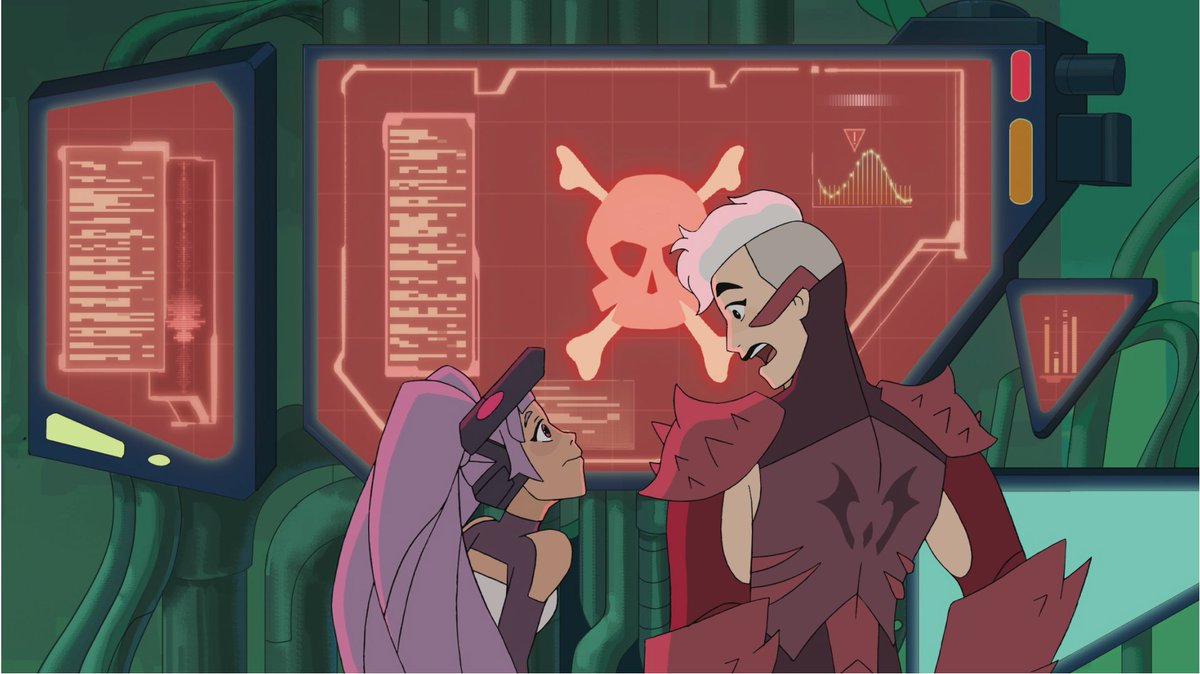 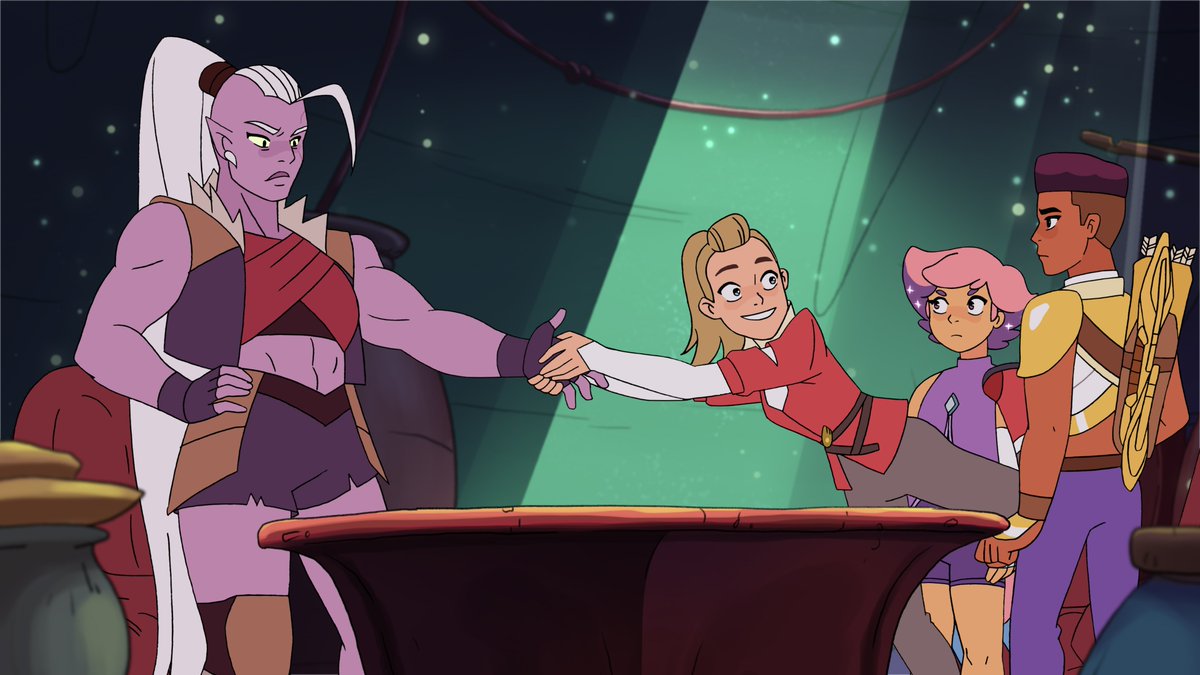 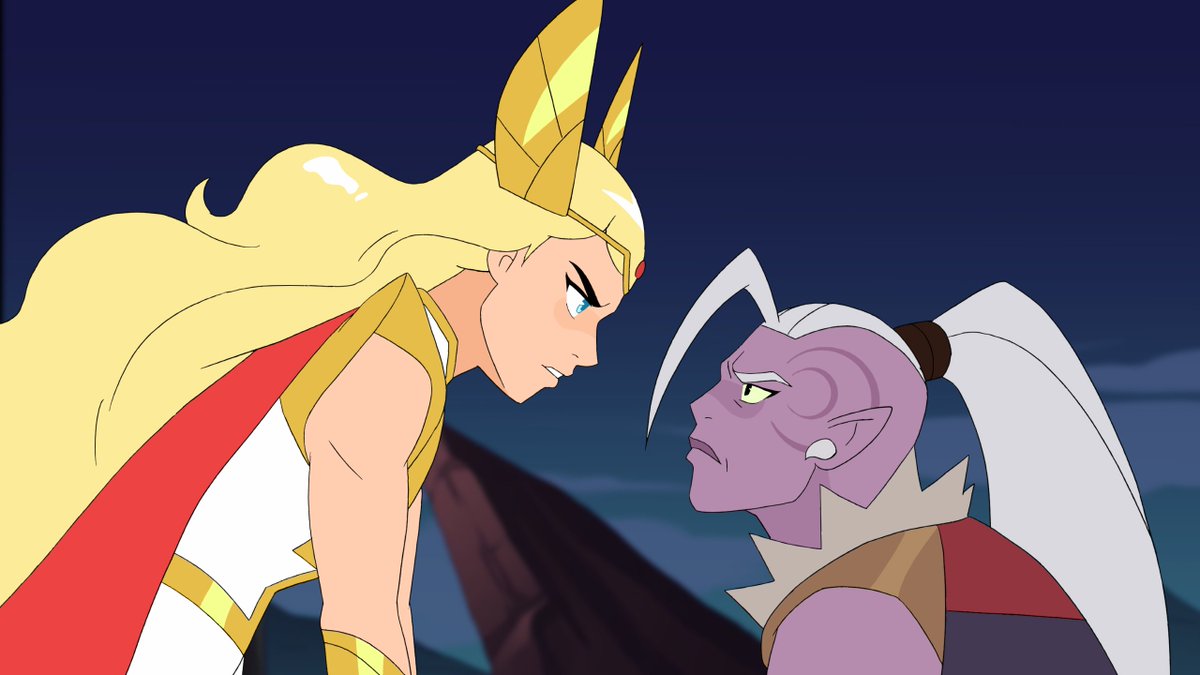