Disney and LucasFilm have released the Star Wars: The Rise of Skywalker final trailer which shows off more footage from the movie.

“The saga will end. The story lives forever. The culmination of 42 years of storytelling, watch the final trailer for Star Wars: Episode IX,” the video description teases.

Lucasfilm and director J.J. Abrams join forces once again to take viewers on an epic journey to a galaxy far, far away with Star Wars: The Rise of Skywalker, the riveting conclusion of the seminal Skywalker saga, where new legends will be born and the final battle for freedom is yet to come. 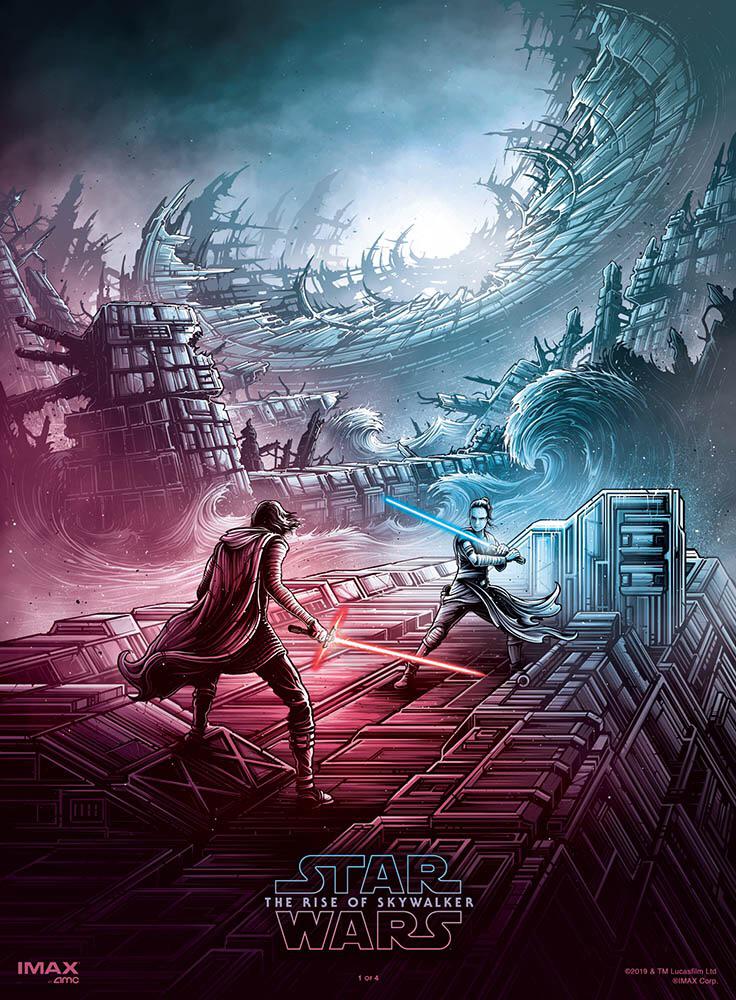 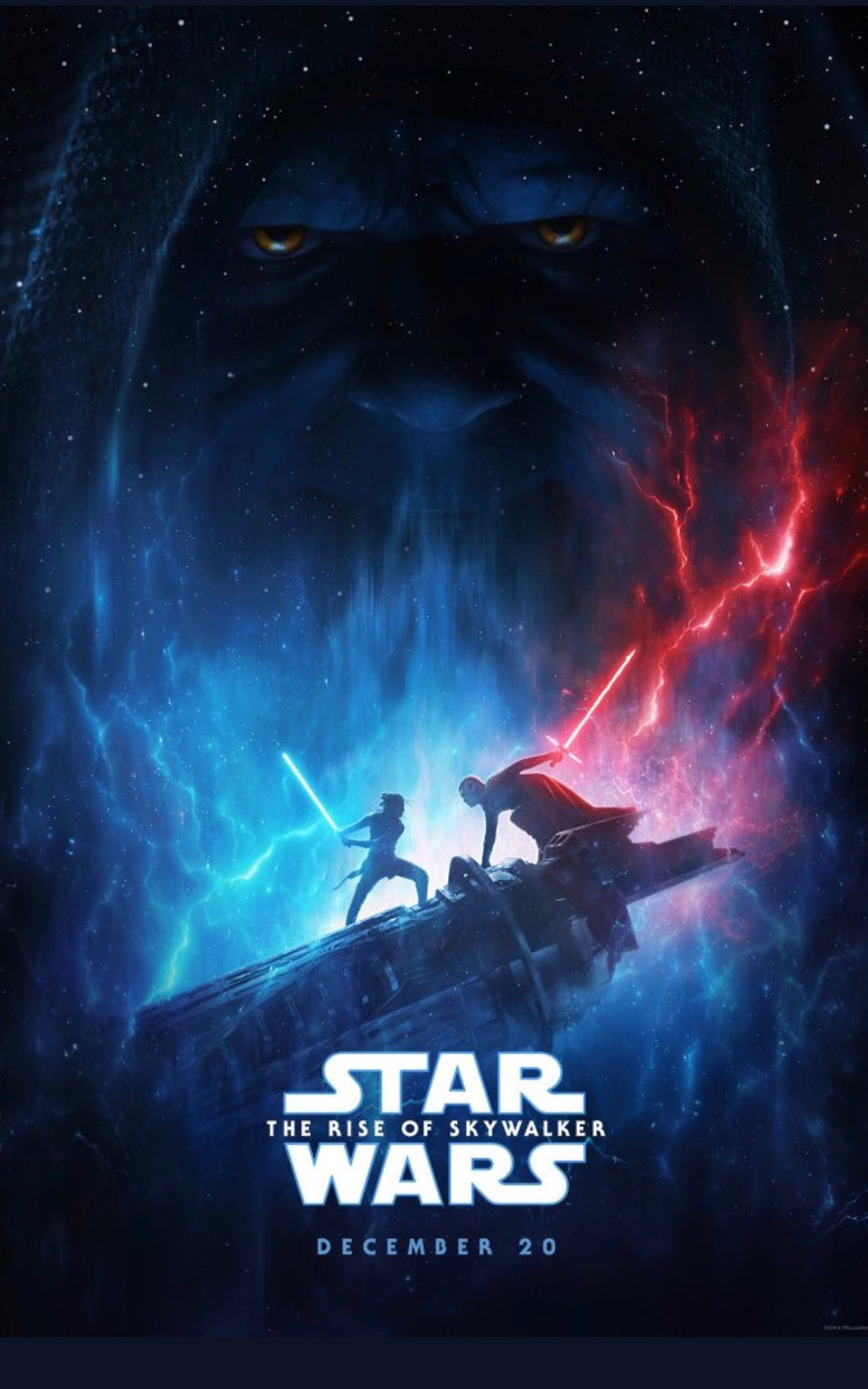