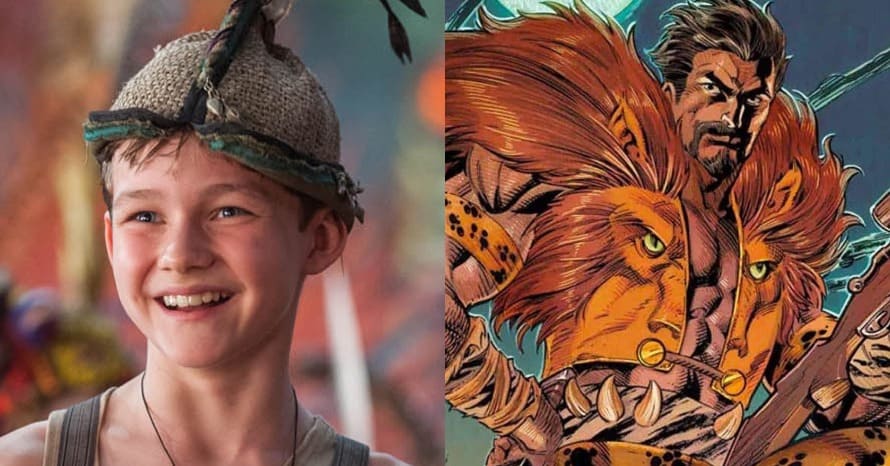 The cast of Aaron Taylor-Johnson’s Kraven The Hunter continues to grow with the addition of Levi Miller.

Levi Miller, best known known for his work in Disney’s Pan and the psychological horror film Better Watch Out, has joined the cast of the upcoming Kraven the Hunter movie starring Aaron Taylor-Johnson. Deadline broke the news but provided no details regarding Miller’s Kraven the Hunter role.

The Kraven the Hunter movie is being helmed by J. C. Chandor, the director behind 2011’s Margin Call and 2014’s A Most Violent Year. Art Marcum, Matt Holloway and Richard Wenk worked on the screenplay while Avi Arad and Matt Tolmach are on board as producers.

Created by Stan Lee and Steve Ditko, Kraven the Hunter made his debut in the pages of 1964’s The Amazing Spider-Man #15. One of Spider-Man’s most popular villains, Kraven is best known for his role in the comic book storyline Kraven’s Last Hunt by J. M. DeMatteis and Mike Zeck.

Kraven the Hunter is currently knee-deep into production and the film’s cast has been expanding over the past few weeks. Aaron Taylor-Johnson is leading the ensemble of the project that also has Russell Crowe, Fred Hechinger, Ariana DeBose, Christopher Abbott and Alessandro Nivola on its call sheet.

Kraven the Hunter is currently scheduled to hit theaters on January 13, 2023. Stay tuned for the latest news regarding the movie and make sure to subscribe to our YouTube channel for more content!