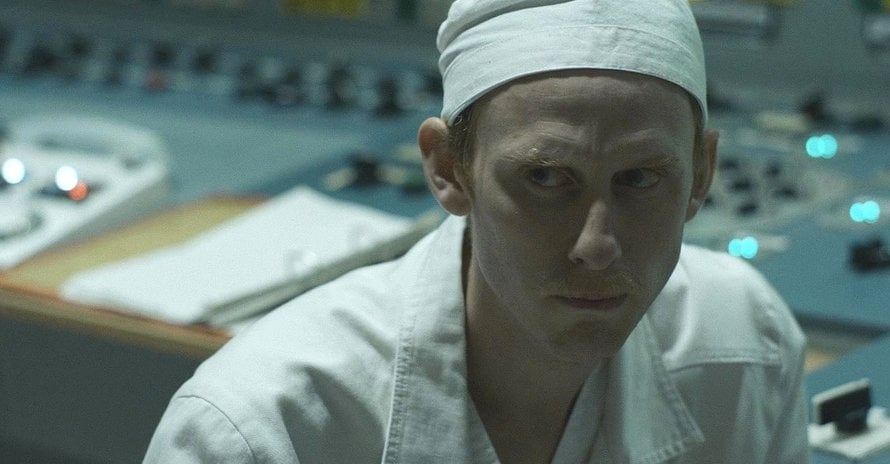 Chernobyl and His Dark Materials star Robert Emms is the latest addition to the cast of the Cassian Andor prequel series to Rogue One: A Star Wars Story.

Filming on Andor is still underway in the United Kingdom given its 12-episode first season and location shooting, but it’s expected to wrap sometime this summer. Deadline now reports Chernobyl actor Robert Emms has joined the Rogue One prequel series in an undisclosed role as production continues.

Who do you think Robert Emms will play in Andor? Speculate in the comments below!

Here is the official synopsis for Rogue One: A Star Wars Story:

From Lucasfilm comes the first of the Star Wars standalone films, “Rogue One: A Star Wars Story,” an all-new epic adventure. In a time of conflict, a group of unlikely heroes band together on a mission to steal the plans to the Death Star, the Empire’s ultimate weapon of destruction. This key event in the Star Wars timeline brings together ordinary people who choose to do extraordinary things, and in doing so, become part of something greater than themselves.

Rogue One: A Star Wars Story is available on Digital HD, Blu-Ray, and DVD, while Andor will hit Disney Plus in 2022. Stay tuned for all the latest news on Diego Luna’s Andor, and be sure to subscribe to Heroic Hollywood’s YouTube channel for more great video content!