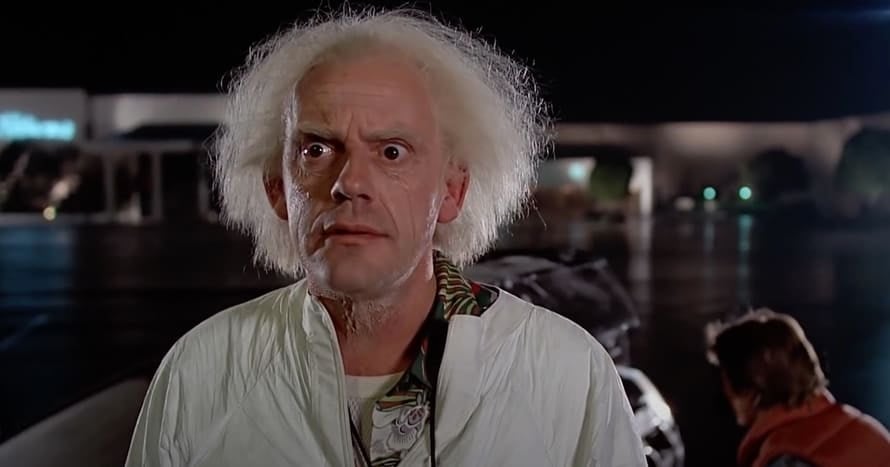 The Mandalorian season three will feature Back to the Future star Christopher Lloyd.

The Mandalorian has featured several actors who were stars of major ’80s films. Carl Weathers from the Rocky franchise plays Greef Karga, while Terminator star Michael Biehn appeared in the Ahsoka episode from season two. According to The Hollywood Reporter, Back to the Future star Christopher Lloyd will become the latest from a major ’80s film franchise to be part of the Star Wars series.

There are currently no details on who Christopher Lloyd will play in The Mandalorian season three. The 83-year old actor is still keeping himself busy with projects, and most recently appeared in Nobody and The Tender Bar. The Mandalorian season three started filming back in October with filming still underway, but there’s no release date attached to the hit Disney Plus series’ return at this time.

Here is the synopsis for the Star Wars series:

After the stories of Jango and Boba Fett, another warrior emerges in the Star Wars universe. The Mandalorian is set after the fall of the Empire and before the emergence of the First Order. We follow the travels of a lone gunfighter in the outer reaches of the galaxy far from the authority of the New Republic….

The Mandalorian’s first two seasons are available to stream on Disney Plus. Stay tuned for all the latest news surrounding the other upcoming Star Wars shows, and be sure to subscribe to Heroic Hollywood’s YouTube channel for more original video content.