A new hero is coming to Gotham City.

The CW has revealed the first official photos of Camrus Johnson’s Luke Fox as Batwing for Batwoman season two.

Recent photos from the set of Batwoman season two revealed that the Arrowverse is gearing up to introduce its own version of the DC Comics hero Batwing, with Camrus Johnson’s Luke Fox taking on the iconic mantle. Now, The CW has offered fans an official look at Johnson suited up as Batwing ahead of his debut on the series.

This morning, The CW dropped two photos of Camrus Johnson’s Luke Fox in his Batwing suit, patrolling the streets of Gotham City. Created by Ocean Drive Leather, The CW’s Batwing costume was conceptualized by Maya Mani, Diana Patterson and Andy Poon. The helmet was sculpted by Amazing Ape’s James Fairley. Check out the photos below. 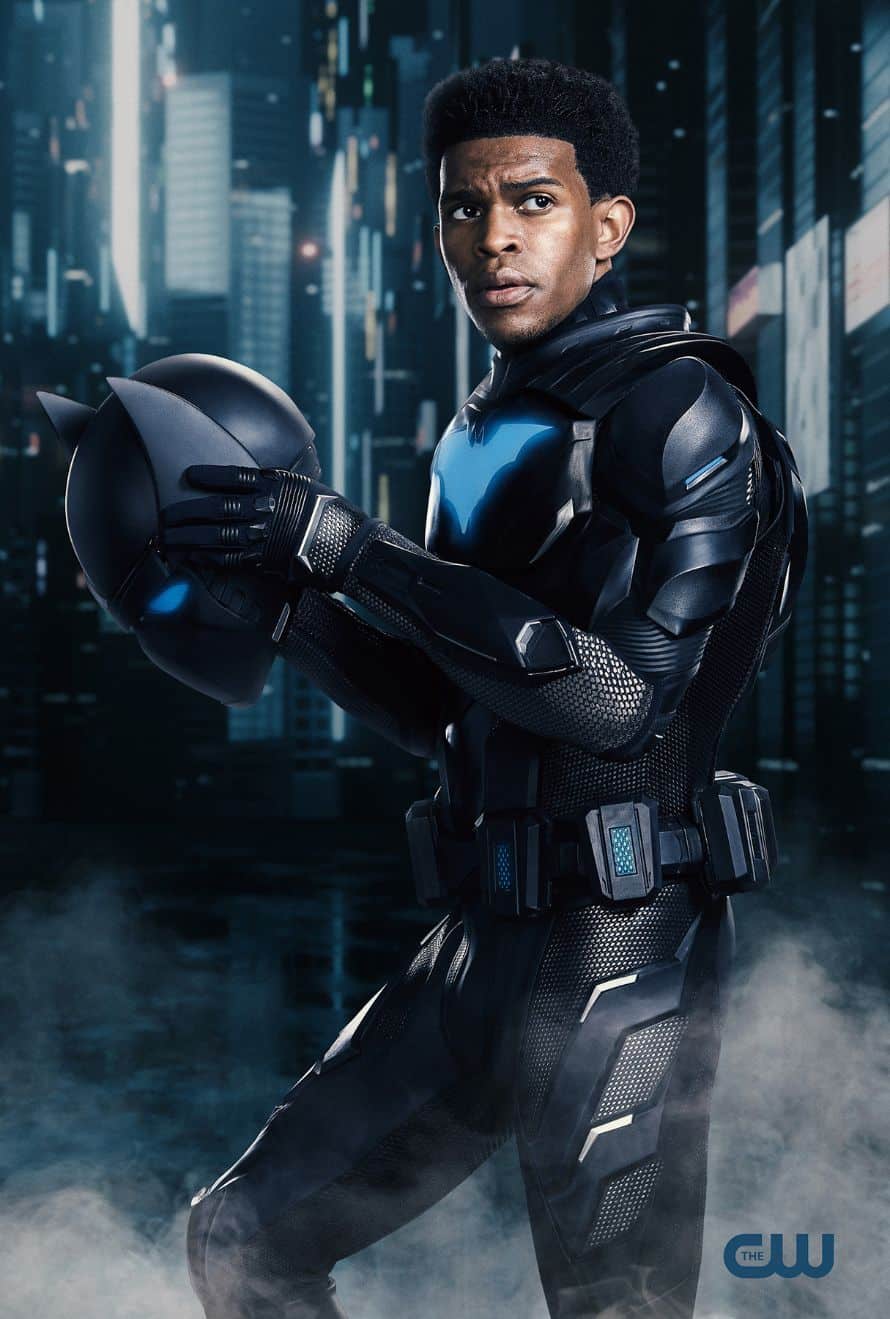 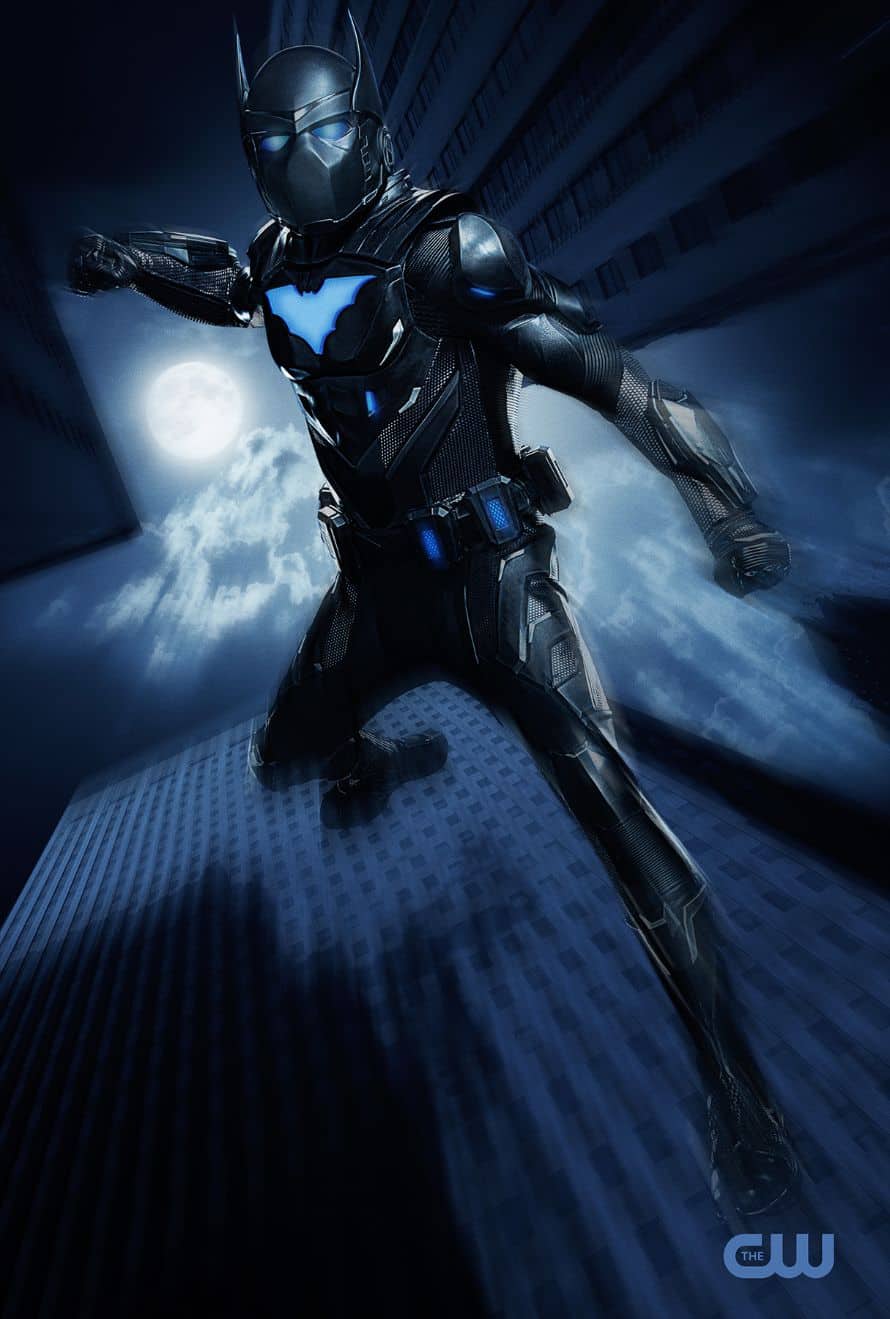 Included with the photos was a statement by Batwoman executive producer Caroline Dries, discussing the journey of Camrus Johnson’s Luke Fox and his upcoming debut as Batwing.

“I’ve been looking forward to seeing Batwing since we decided to make Luke Fox a fundamental part of our Bat Team way back in the pilot development stages. I can speak for Cam when I say, So has he! But this character couldn’t come out of nowhere. We built this character from a deeply personal and complicated Luke story that we began setting up in season one, and I look forward to unfolding it over the course of season three.”

What do you make of Camrus Johnson’s Luke Fox becoming Batwing? Do you like the Batwing suit? Sound-off in the comments section below!

Season two kicks off with a major game-changer that will alter Gotham and The Bat Team forever. As the dust settles, Batwoman has everything working against her – including the recently escaped rogues’ gallery of villains – and everyone will come to see her in a whole new light. Alice meets her match when she becomes entangled with a dangerous foe from her past who knows exactly how to prey on her vulnerabilities. As Luke (Camrus Johnson) and Mary (Nicole Kang) find their footing as sidekicks, a romance will shake up their dynamic. Meanwhile, Sophie (Megan Tandy) and Julia’s (guest star Christina Wolfe) budding relationship will face its first real test and make Sophie question everything she thought she knew to be true.

Batwoman season two is currently airing on The CW. Stay tuned for all the latest news on Camrus Johnson’s Luke Fox, Batwing, Batwoman and the rest of the Arrowverse. Also, be sure to subscribe to Heroic Hollywood’s YouTube channel for more original content!

Michael is the Managing Editor of Heroic Hollywood. When he’s not playing video games, he’s usually writing about film and television.