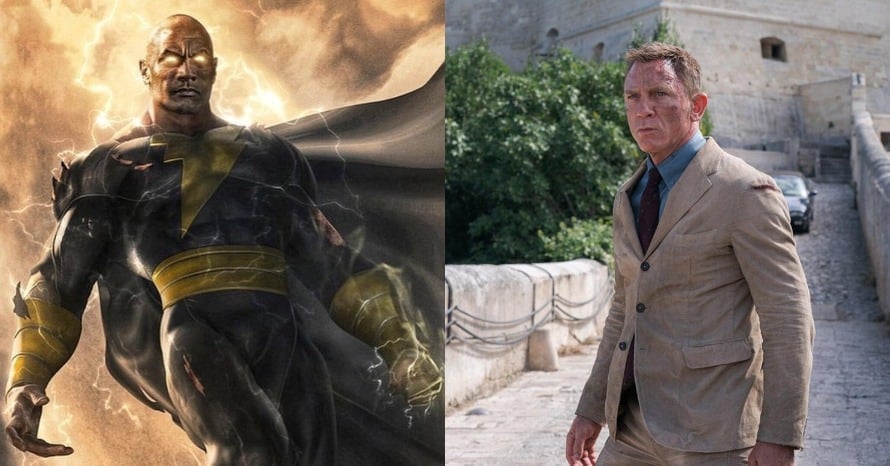 Now that Daniel Craig has officially retired from the role of James Bond after a nearly two-decade run, many have been wondering who is next in line to become 007. Fans have been advocating for the likes of Idris Elba and Henry Cavill to take on the role for years, though it looks like both have their plates busy with independent projects. Some have suggested a newcomer might be best to join the Majesty’s Secret Service, but one star thinks he’s great for the role.

With Daniel Craig out of the picture, Black Adam star Dwayne Johnson has suggested himself as the next James Bond. In a chat with Esquire, Johnson made it clear that he wants to star in a James Bond picture. No, not as a villain – as the lead star.

“My grandfather [Peter Maivia] was a Bond villain in You Only Live Twice with Sean Connery. Very, very cool. I would like to follow in his footsteps and be the next Bond. I don’t want to be a villain. Gotta be Bond.”

It’s hard to imagine Johnson becoming the next James Bond considering he has his hands full with Black Adam. Beyond that, the star is set to return for a sequel to Disney’s Jungle Cruise, making him one of the biggest stars in Hollywood. Then again, stranger things have happened, and Johnson could easily headline two franchises.

In addition to Dwayne Johnson, the film stars Aldis Hodge as Hawkman, Noah Centineo as Atom Smasher, Quintessa Swindell as Cyclone, and Pierce Brosnan as Doctor Fate. Sarah Shahi, Marwan Kenzari, James Cusati-Moyer, and Bodhi Sabongui are also on board in undisclosed roles. Johnson, Dany Garcia, and Hiram Garcia of Seven Bucks Productions are producing the movie with Beau Flynn of FlynnPictureCo. FlynnPictureCo’s Scott Sheldon serves as an executive producer.

Black Adam is set to hit theaters on July 29, 2022. Stay tuned for all the latest news on the upcoming Dwayne Johnson film, and be sure to subscribe to Heroic Hollywood’s YouTube channel for more original video content.