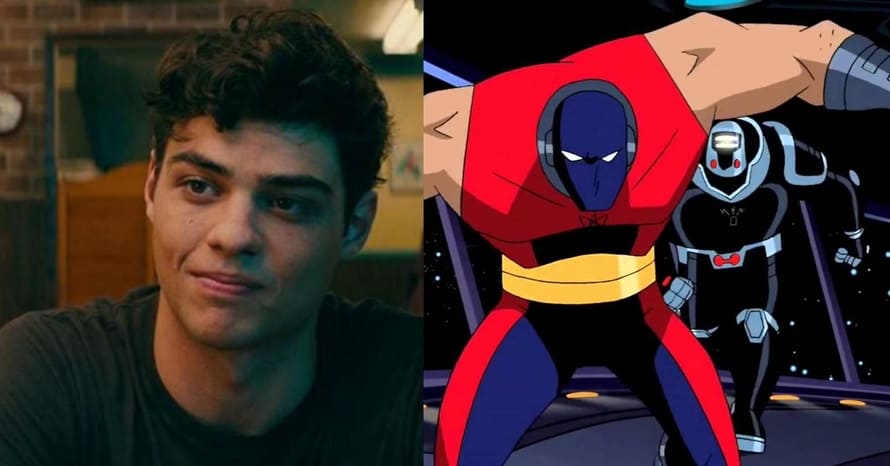 A new video sees Black Adam star Noah Centineo showing off his workout to get in shape to play Atom Smasher opposite Dwayne Johnson.

It’ll be quite some time before we get to see Noah Centineo suit up as Atom Smasher in Black Adam, but the star is deep in preparation for the role and a new video revealed by his trainer shows just how far he’s going with his workouts. It isn’t surprising that he’s bulking up since he’ll be starring next to Dwayne Johnson in the film. Centineo’s Atom Smasher will be part of the Justice Society of America, and in recent news it was confirmed that Pierce Brosnan will play Doctor Fate.

The new video comes from Noah Centineo’s trainer, Kirk Myers, with an array of clips showing the To All The Boys I’ve Loved Before actor taking his workouts to the next level. He’s likely pushing himself as hard as he can in the lead up to the start of production on Black Adam, which kicks off in April. Take a look at the Atom Smasher star working out ahead of the film below.

What do you make of Noah Centineo’s workout for Atom Smasher? Are you excited to see him suit up alongside Dwayne Johnson in Black Adam? Sound-off in the comments below!

Stay tuned for all the latest news on Black Adam, Noah Centineo and Atom Smasher. Also, be sure to subscribe to Heroic Hollywood’s YouTube channel for more original content!