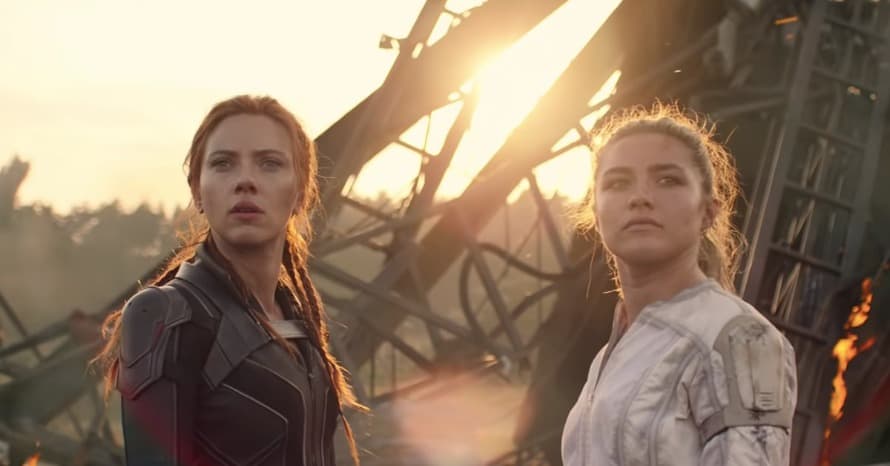 In the post-credits scene for Black Widow, we return to present-day MCU as Yelena Belova (Florence Pugh) visits Natasha Romanoff’s gravesite. Yelena whistles in honor of her fallen sister, referring back to a call-and-response the two would have since childhood.  Contessa Valentina Allegra de Fontaine (Julia Louis-Dreyfus) visits Yelena at the gravesite, giving her a new mission to take down Clint Barton/Hawkeye (Jeremy Renner), whom she deems responsible for Natasha’s death.

Cate Shortland revealed to Variety that the post-credits scene almost had a response to Yelena’s whistle, but the idea was ultimately scrapped:

“We never put it in. But we talked about it.”

If a response to Yelena’s whistle was implemented into the post-credits scene, it’s possible that it could’ve hinted to a return for Natasha. However, the Black Widow movie looks to be Scarlett Johansson’s official swan song from the MCU, as the Academy Award-nominated actress seems ready to move on.

What did you think of the post-credits scene of Black Widow? Do you agree that a response to Yelena’s whistle was best to be left off? Sound off in the comments below.

Here is the synopsis for the film:

Black Widow is out now in theaters and Disney Plus via Premier Access. Stay tuned for all the latest news on the film, and be sure to subscribe to Heroic Hollywood’s YouTube channel for more original video content.