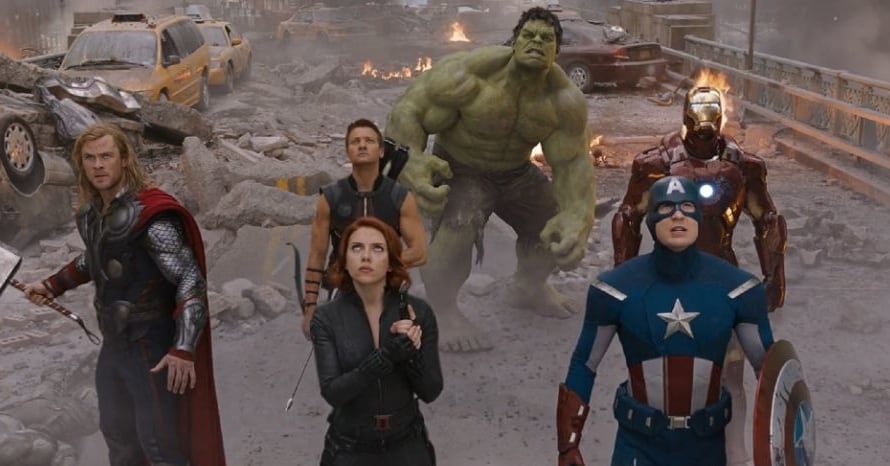 Black Widow star Scarlett Johansson says the cast had reservations over whether The Avengers would work or not.

The Marvel Cinematic universe has come a long way since the events of The Avengers back in 2012, but according to Black Widow star Scarlett Johansson, the cast weren’t fully convinced that combining all the heroes together was going to work. As we all know, it definitely worked – but it took a little longer for Johansson to receive her own solo movie, which recently got a brand new July release date.

When speaking to The Gentlewoman, Scarlett Johansson looked back on her time working on The Avengers, explaining that during production the stars behind the heroes were concerned, saying it sounded like was going to be a disaster. It wasn’t until they saw that iconic circular shot of the whole team where the actors were wholly sold on the idea. Take a look at Scarlett Johansson discussing The Avengers below.

“Even the thought of all of us together in our superhero costumes sounded like it was going to be a disaster. Not a disaster, but, like, What is this? What is this? I remember doing that 360 shot, and we’re standing in the rubble of Grand Central or whatever, of this alien onslaught, and all of us are ready, like: Here we go, this is it. And then they showed us the playback, and I think that was the moment that all of us, finally, after six months of shooting, were, ‘Oh, this is going to work. I think this is going to work.’”

Are you excited to see Scarlett Johansson lead her own movie with Black Widow? What do you want to see from the film? Sound-off in the comments below!

Here is the official synopsis for Black Widow:

Stay tuned for all the latest news regarding the future of the Marvel Cinematic Universe, and be sure to subscribe to Heroic Hollywood’s YouTube channel for more content!