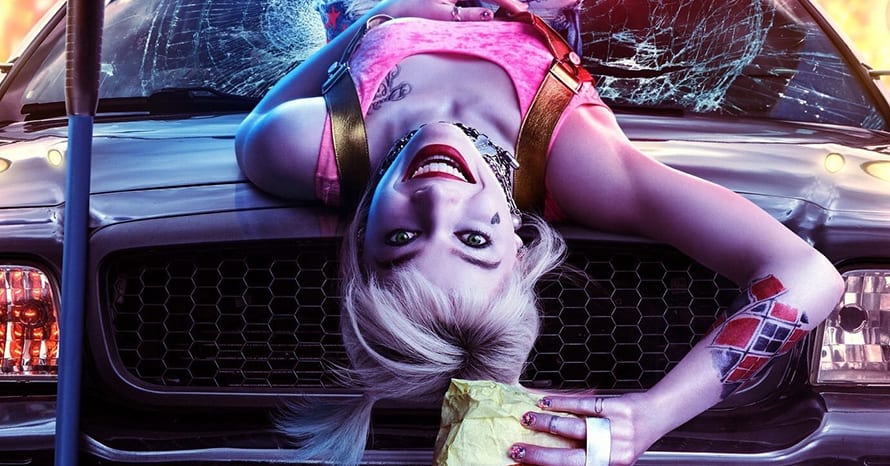 Birds of Prey director Cathy Yan opened up about her experience working on the DC film and revealed she would’ve loved more control in the editing room.

Since Suicide Squad, it’s no secret that Warner Bros. has meddled with their DC films in post-production. Next month, we will get to see Zack Snyder’s Justice League, with many wanting to see David Ayer’s vision follow suit. Unlike those two films, Birds of Prey still managed to have its own distinct style that came from Cathy Yan’s direction.

In an interview with The Playlist, Cathy Yan talked about what it what like working on a film like Birds of Prey, where so many hands were involved with the project:

“It was definitely challenging [to work] on Birds of Prey. Dead Pigs was such a singular, pure version of myself. And I think when you’re dealing with a budget like [Birds of Prey had] and the sort of pressures of a studio, especially a studio that is undergoing a lot of change, inevitably you end up having to compromise and fight for stuff. And you win some and you lose a lot. It’s just kind of how it is.”

While Cathy Yan doesn’t want to fight for the Yan Cut, the director does admit that she wishes she had more freedom on the Birds of Prey edit:

“I would have loved to have more control over the edit [of Birds of Prey], But that’s just kind of how it is. I don’t know if there’s a ‘Cathy Yan Cut’ out there, but I think for any filmmaker, all of us are in it because we want to express ourselves as wholly as possible. And to match what you ultimately see on screen with what’s in our head.”

What DC director’s cut do you want to see the most? Comment below!

Here is the official synopsis for Birds of Prey:

“You ever hear the one about the cop, the songbird, the psycho and the mafia princess? Birds of Prey (And the Fantabulous Emancipation of One Harley Quinn) is a twisted tale told by Harley herself, as only Harley can tell it. When Gotham’s most nefariously narcissistic villain, Roman Sionis, and his zealous right-hand, Zsasz, put a target on a young girl named Cass, the city is turned upside down looking for her. Harley, Huntress, Black Canary and Renee Montoya’s paths collide, and the unlikely foursome have no choice but to team up to take Roman down.”

Birds of Prey is now available on Digital HD, 4K Ultra HD, Blu-ray, and DVD. Stay tuned to Heroic Hollywood for all the latest developments surrounding the DC Extended Universe, and subscribe to our YouTube channel for more video content in the future!