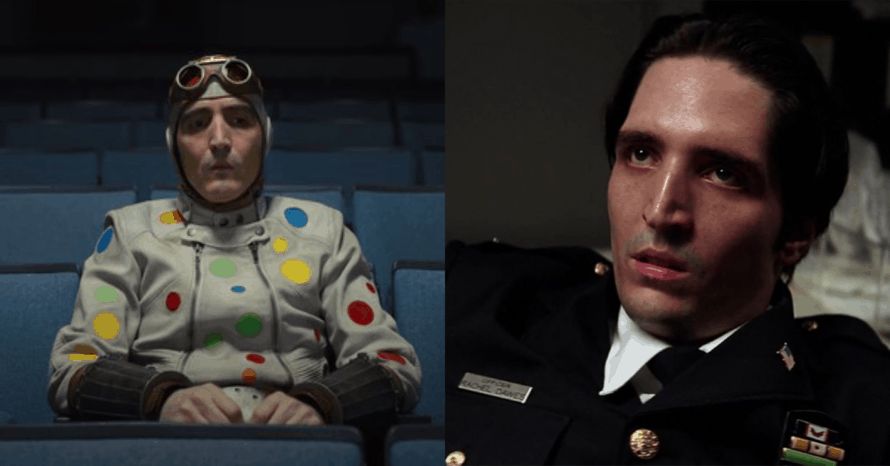 According to The Hollywood Reporter, David Dastmalchian will reunite with Christopher Nolan for his upcoming Oppenheimer film. Dastmalchian previously worked with Nolan on The Dark Knight, appearing as the “paranoid schizophrenic” Thomas Schiff. The Dark Knight was Dastmalchian’s first credited role, and now the actor is coming fresh off The Suicide Squad and Dune.

Over the years, David Dastmalchian has also appeared in other major films like the two Ant-Man installments, Blade Runner 2049, played Abra Kadabra on Grant Gustin’s The Flash, and voiced Calendar Man in the animated Batman: The Long Halloween films.

Here’s the synopsis for the director’s last film, Tenet:

Armed with only one word—Tenet—and fighting for the survival of the entire world, the Protagonist journeys through a twilight world of international espionage on a mission that will unfold in something beyond real time. Not time travel. Inversion.

Tenet is available on Blu-Ray, DVD, and Digital Download, while Oppenheimer will hit theaters on July 21, 2023. Stay tuned for all the latest news surrounding Oppenheimer, and be sure to subscribe to Heroic Hollywood’s YouTube channel for more original video content.