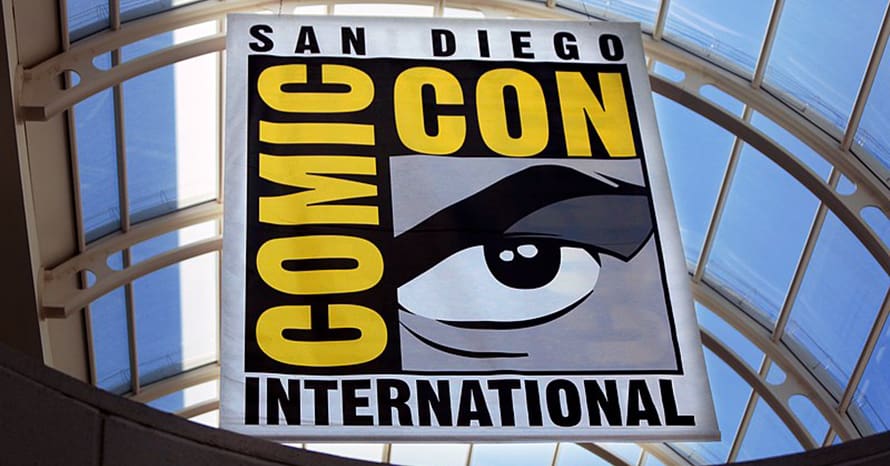 San Diego Comic-Con is officially returning in the form of a special in-person event.

Comic-Con International has announced plans to hold a “special edition” in-person event over Thanksgiving weekend at the San Diego Convention Center. The three-day event is currently set to kick off on November 26th. With vaccination rates against COVID-19 rising, Comic-Con hopes that “Fall conditions will permit larger public gatherings” for the organization’s first in-person affair since 2019.

In a statement, Comic-Con spokesperson David Glanzer explained why the in-person event is taking place this November. Here’s the full quote:

“While we have been able to pivot from in-person gatherings to limited online events, the loss of revenue has had an acute impact on the organization as it has with many small businesses, necessitating reduced work schedules and reduction in pay for employees, among other issues. Hopefully this event will shore up our financial reserves and mark a slow return to larger in-person gatherings in 2022.”

Earlier this month, San Diego Comic Convention revealed that its pop culture convention would not be back for a second year in a row due to the ongoing coronavirus pandemic. The massive event typically takes place every July at the San Diego Convention Center. A virtual edition of Comic-Con was previously scheduled to take place between July 23rd to July 25th, but it’s unclear if it’s still happening as there was no mention of it in the in-person event announcement.

Stay tuned to Heroic Hollywood for the latest news regarding the special, in-person Comic-Con event and make sure to subscribe to our YouTube channel for more content!