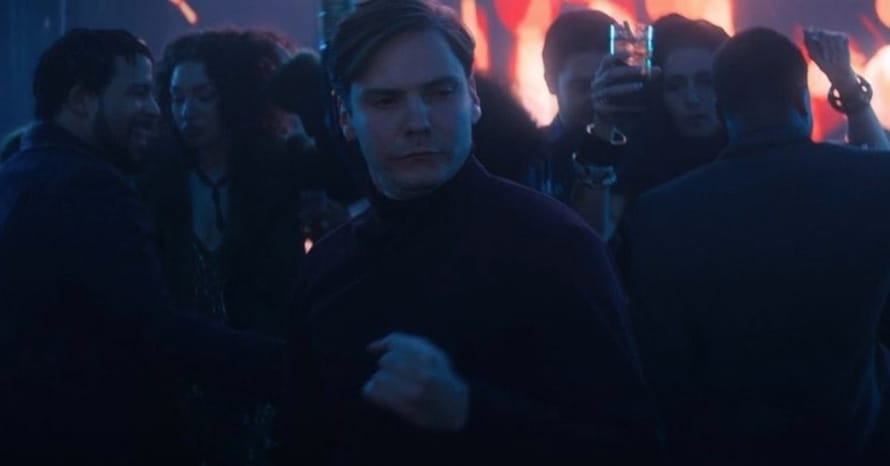 Daniel Brühl recently talked about Baron Zemo’s trustworthiness on The Falcon and The Winter Soldier after helping Sam and Bucky.

Last week’s episode of The Falcon and The Winter Soldier saw a desperate Sam and Bucky work with Daniel Brühl’s Baron Zemo. There are three more episodes left in the season, and there’s no telling if Zemo will continue to be an ally of the two Avengers despite dividing them in Captain America: Civil War.

Everyone also fell in love with Daniel Brühl’s Baron Zemo after his brief dancing moment at the Madripoor club. While talking to The Hollywood Reporter, Daniel Brühl was asked whether or not The Falcon and The Winter Soldier audiences can still trust Zemo:

“No, never (laughs). And that’s the good thing. If it’s hard to read and tell what somebody is up to, that ambiguity — which people always enjoy and I do enjoy — is always fun. So, yeah, you shouldn’t really trust him. But I guess it has become apparent that he is not an evil supervillain; there’s more to him, which we already know from the other movie. But in the conversations between the three of them, we have intensified the very human side of Zemo. I disagree with his radical methods, but it’s understandable based on where he comes from. So I understand if people empathize with Zemo, and I would understand if everybody joins Team Zemo by the end of the show.”

Where does Baron Zemo rank for you among the other villains in the Marvel Cinematic Universe? Do you think Zemo will betray Sam and Bucky? Sound-off in the comments section below!

Here is the official synopsis for the Marvel Studios series:

The Falcon and The Winter Soldier premieres exclusively on Disney Plus every Friday. Stay tuned to Heroic Hollywood for all the latest news on Daniel Brühl and the future of the Marvel Cinematic Universe, and make sure to subscribe to our YouTube channel for more content!