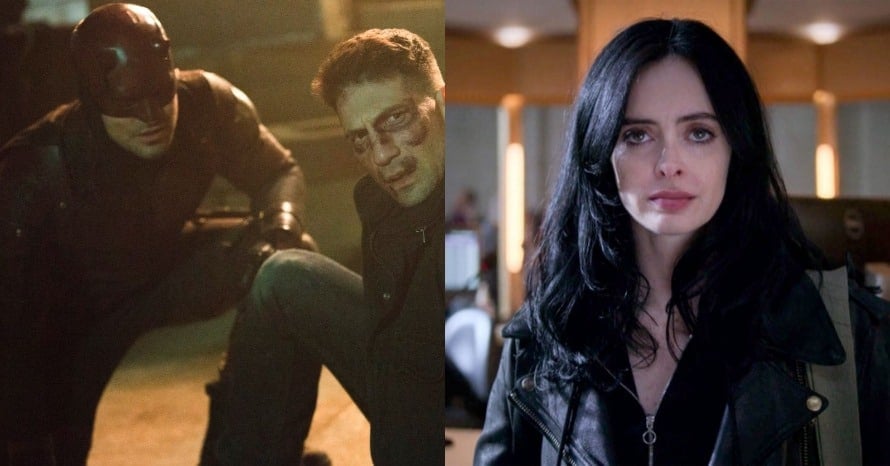 Before Disney Plus became the go-to home for the Marvel Cinematic Universe’s streaming content, Netflix was the venue fans could see the franchise’s television shows. Unfortunately, Marvel shelved all of the Netflix programs in favor of bringing everything under the Disney umbrella. This led to Jessica Jones, The Punisher, Iron Fist, Luke Cage, The Defenders, and Daredevil getting canceled, well before their creative expiration date.

A lot has been said about Charlie Cox’s hopeful return as Matt Murdock in the MCU’s Spider-Man: No Way Home. The star has consistently denied the reports and expressed his frustration surrounding his “expected” future in an interview with Forbes.

The Daredevil star did continue by shouting out his fellow Netflix Marvel co-stars Krysten Ritter and Jon Bernthal, who played Jessica Jones and The Punisher, respectively.

“The only thing I’ll say is I don’t know who could do a better version of The Punisher than Jon Bernthal. And that character is beloved, people are crazy for Frank Castle. So if they’re going to do it again, I hope they do it with him because I don’t think it gets better than that.”

“I feel the same way about Krysten Ritter. I know that Jessica Jones, the character isn’t quite as well known as Frank Castle is, but what a performance. What a great show that was.”

Out of the Netflix and Marvel partnership, the most heralded shows were Daredevil, Jessica Jones, and The Punisher, so it’s no surprise that Charlie Cox brought the duo up. Should the rumors of Cox’s appearance in Spider-Man: No Way Home manifest, then it’s entirely likely that other Netflix Marvel characters can pop up in future MCU projects.

Spider-Man: No Way Home is currently set to be released on December 17, 2021. Stay tuned for all the latest news on the upcoming film, and be sure to subscribe to Heroic Hollywood’s YouTube channel for more original video content.