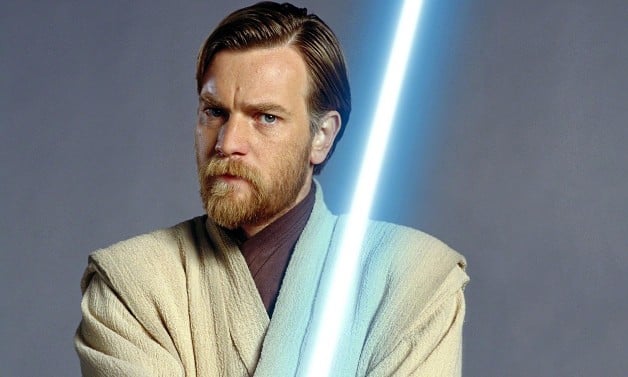 Also read:
‘Star Wars Resistance’ Has Become A Must See Series For Fans


According to Star Wars News Net, a limited series featuring Obi-Wan Kenobi is in the works and is the next top priority for the Star Wars franchise on Disney+. The series could be as many as six episodes.

A standalone film centered on the fan-favorite Jedi Master was previously reported to be in development in the Summer of 2017, with Stephen Daldry (Billy Elliot) attached to the project. However, spin-offs beyond Solo: A Star Wars Story were reportedly put on hold last June. It seems Lucasfilm could be realizing its previous plans for an Obi-Wan Kenobi film in a limited series for Disney’s upcoming streaming service.


Officially, Lucasfilm is set to conclude the Skywalker Saga in December with Star Wars: Episode IX, and debut the first-ever live-action Star Wars television series exclusively on Disney’s streaming service, Disney+ with The Mandalorian, which is expected by the end of the year. The series stars Pedro Pascal, Gina Carano, Giancarlo Esposito, Emily Swallow, Carl Weathers, Omid Abtahi, Werner Herzog, and Nick Nolte and has been written by Jon Favreau, who also serves as an executive producer alongside Dave Filoni, Kathleen Kennedy, and Colin Wilson. Karen Gilchrist is also on board as a co-executive producer.

In addition to The Mandalorian, Star Wars: The Clone Wars will also be debuting on the streaming service with its final 12 episodes from executive producer Dave Filoni. The final season will feature Matt Lanter, James Arnold Taylor, and Ashley Eckstein reprising their respective roles as Anakin Skywalker, Obi-Wan Kenobi, and Ahsoka Tano.

Also read:
‘Star Wars: Episode IX’: Why Rey’s Hair Is Like It Was In ‘The Force Awakens’


Disney is also officially in development on a live-action Cassian Andor series with Diego Luna set to reprise his role from Rogue One: A Star Wars Story. Stephen Schiff (The Americans) is serving as showrunner. Plot details remain under wraps, however, the new series will follow the Rebel spy working as an intelligence operative during the formative years of the Rebel Alliance before the events of Rogue One: A Star Wars Story which featured the demise of Luna’s character after helping to recover the Death Star plans.

Star Wars: Episode IX will be released in theaters on December 20, 2019. Stay tuned to Heroic Hollywood for the latest news on the future of the Star Wars franchise as we learn it.