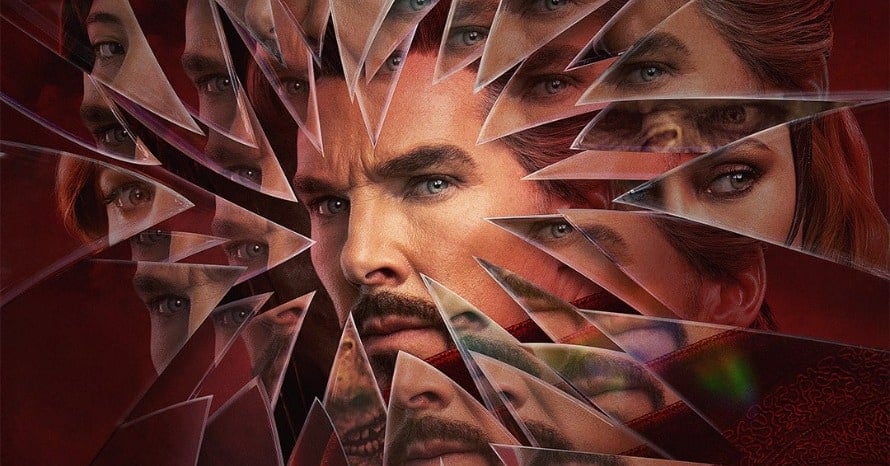 Doctor Strange in the Multiverse of Madness has finally landed in theaters and its early box office numbers from Thursday evening gave it one of the largest preview performances ever.

The Doctor Strange sequel officially releases today, Friday, May 6, in the US.P review screenings took place on Thursday night, racking up $36 million in early box office takings – the eighth biggest preview gross of all time, just behind Avengers: Infinity War‘s $39 million in preview takings. While Spider-Man: No Way Home took $50 million from previews, the previous two MCU movies, Eternals and Shang-Chi and the Legend of the Ten Rings, made $9.5 million and $8.8 million respectively. Doctor Strange in the Multiverse of Madness is expected to go on to gross a huge $175 million-plus in its opening weekend alone.

While box office numbers for films released during the midst of the pandemic could be expected to be a little lower, there can be no doubt there is more to Doctor Strange in the Multiverse of Madness‘s success. When looking at its initial takings alongside the impressive earnings from No Way Home previews, it becomes clear that Marvel’s tentpole characters and growing focus on the multiverse are both bringing in big audience numbers.

Fans have been clamoring to see the multiverse in the MCU in some form for years, so it should come as little surprise that the first films to focus on it have performed as well as they did. After the Infinity Saga culminated in the mega-crossover that was Avengers: Endgame, it looks like Marvel is now looking to boost their crossover game by using the multiverse to have characters meet their alternate-reality counterparts, heroes from past Marvel franchises, and reimagined incarnations of familiar MCU characters.

Here is the synopsis for Doctor Strange in the Multiverse of Madness:

Doctor Strange in the Multiverse of Madness is in theaters now. Stay tuned for all the latest news on the MCU film and be sure to subscribe to Heroic Hollywood’s YouTube channel for more original video content.