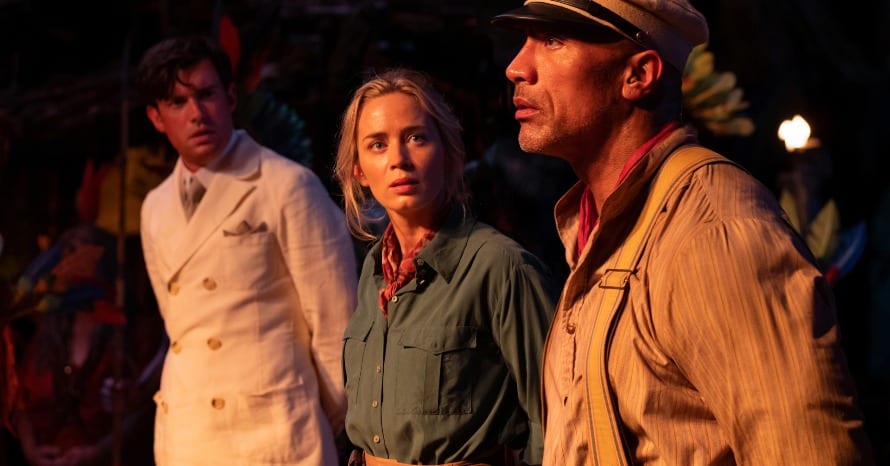 Disney is moving forward with a Jungle Cruise sequel that will see Dwayne Johnson and Emily Blunt returning.

After grossing over $100 million at the domestic box office, The Hollywood Reporter has learned that Disney is working on a sequel to Jungle Cruise. The film was also released on Disney Plus via Premier Access, which allowed viewers at home to stream the film on its release for a $30 USD premium fee. Clearly, the gamble worked, as the Emily Blunt and Dwayne Johnson-led film made a considerable chunk in cinemas, as well as at home.

The outlet reports that the film’s lead duo will be returning for the sequel, with director Jaume Collet-Serra expected to return in the director’s chair once again. Writer Michael Green, who also co-wrote Logan, is also set to pen the sequel. Critics and audiences adored the film, praising it for its intense action sequences, breakneck pace, and formidable performances from the lead duo. We gave the film a B. Currently, the film is sitting at a worldwide gross of $187 million, and it seems unlikely that will cross beyond $200. Hopefully COVID-19 tempers by the time the sequel releases, allowing it to have a healthy and exclusive theatrical release. No release date has been set.

Here is the official synopsis for Dwayne Johnson’s Jungle Cruise:

Inspired by the famous Disneyland theme park ride, Disney’s JUNGLE CRUISE is an adventure-filled, Amazon-jungle expedition starring Dwayne Johnson as the charismatic riverboat captain and Emily Blunt as a determined explorer on a research mission.

Jungle Cruise is currently in theatres and available to stream on Disney Plus via Premiere Access.