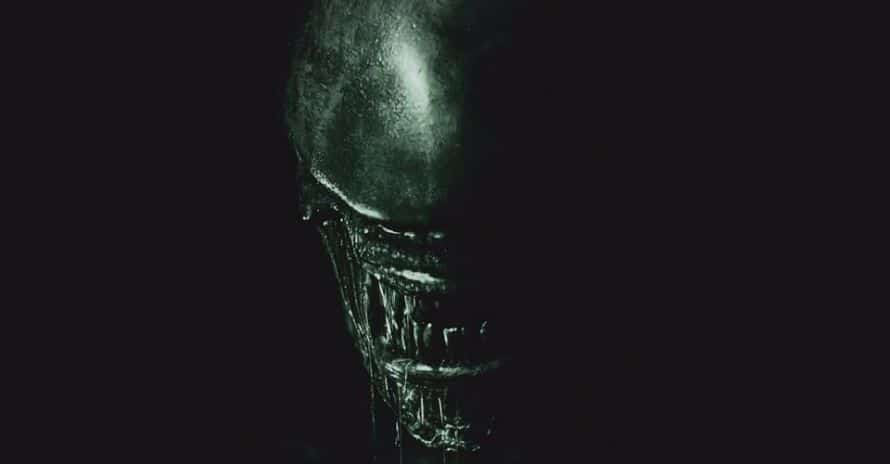 Fede Alvarez will direct a new Alien film for Hulu, with Ridley Scott also on board as a producer.

Disney acquired many franchises when they purchased 20th Century Fox years ago. Alien was one of the most significant pieces of IP collected, and a television series is in the works for FX with Fargo‘s Noah Hawley. The upcoming series will take place on Earth and is eyeing a 2023 release. According to the Hollywood Reporter, another Alien project is in the works with Don’t Breathe‘s Fede Alvarez and the franchise’s original director Ridley Scott, who will serve as a producer.

Fede Alvarez’s Alien film will be separate from the previous films in the franchise and will hit Hulu. The new Alien installment reportedly came about when Ridley Scott followed up with Alvarez after the Don’t Breathe director pitched his take a while back. 20th Century president Steve Asbell had this to say about the upcoming Alien film:

“Purely off the strength of Fede’s pitch. It was just a really good story with a bunch of characters you haven’t seen before.”

Here is the plot synopsis for the latest film in the franchise, Alien: Covenant:

Ridley Scott returns to the universe he created, with ALIEN: COVENANT, a new chapter in his groundbreaking ALIEN franchise. The crew of the colony ship Covenant, bound for a remote planet on the far side of the galaxy, discovers what they think is an uncharted paradise, but is actually a dark, dangerous world. When they uncover a threat beyond their imagination, they must attempt a harrowing escape.

Stay tuned for all the latest news surrounding Fede Alvarez’s upcoming Alien film, the FX series, and be sure to subscribe to Heroic Hollywood’s YouTube channel for more original video content.