The first official image of Jordan Fisher suited up as Impulse in Grant Gustin’s The Flash has arrived online.

The first official look at Jordan Fisher wearing the Impulse suit has arrived online in a new poster emulating the art from the comics. Most audiences will know Jordan Fisher from his role in To All the Boys: P.S. I Still Love You as John Ambrose, but he’s made the leap over from Netflix to The CW to play a slightly different version of Bart Allen in Grant Gustin’s The Flash than the ones comic readers might be expecting.

In the Grant Gustin series, Jordan Fisher’s Bart Allen will actually be Barry’s son instead of his grandson as he is in the comics. It makes sense since Jessica Parker Kennedy played Barry’s daughter Nora West-Allen in the Arrowverse since season four. Kennedy was also seen alongside Jordan Fisher’s Impulse in the original set photos which revealed the actor in costume. Take a look at the new hero in The Flash below. 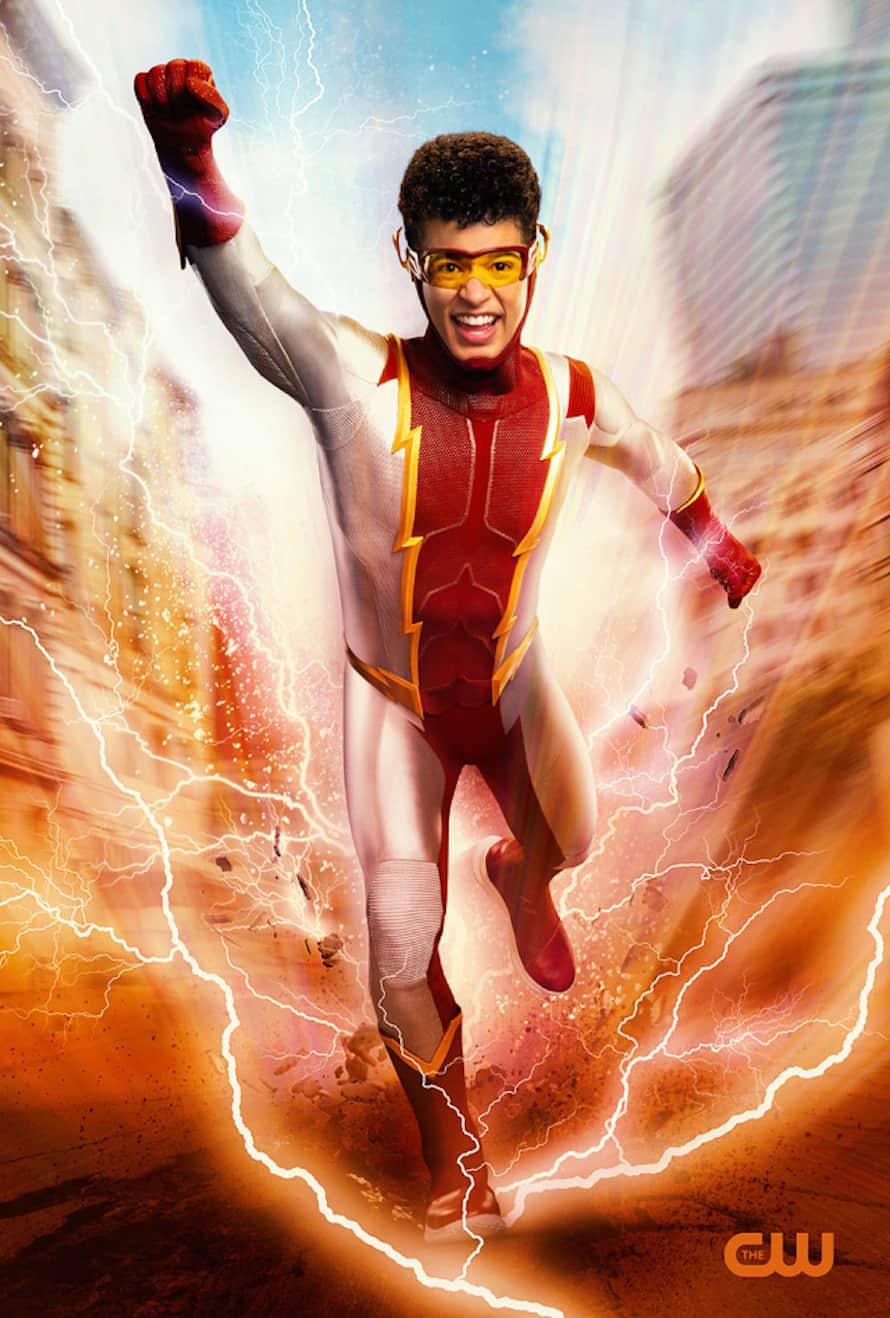 Here is the official synopsis for season seven:

Stay tuned for the latest news regarding Jordan Fisher’s Bart Allen and Grant Gustin’s The Flash, and be sure to subscribe to Heroic Hollywood’s YouTube channel for more original content.