As filming continues on House of the Dragon, HBO has revealed the first official photos of the main cast in the upcoming series.

After HBO recently announced that filming had begun on its Game of Thrones spin-off series, House of the Dragon, official photos of the main cast and their characters has been revealed by the network. Some fans are a little hesitant about investing in a new series, especially after the somewhat divisive ending to the main series – but the photos promise an interesting collection of new characters who live under Targaryen rule.

The first photo matches the recent set picture from House of the Dragon, showing Emma D’Arcy’s Princess Rhaenyra Targaryen and Matt Smith’s Prince Daemon Targaryen, the younger brother of King Viserys. While Steve Toussaint is revealed as Lord Corlys Velaryon A.K.A. The Sea Snake, a powerful figure in Westeros who has the largest navy in the continent. And the last photo shows off Olivia Cooke as Alicent Hightower with Rhys Ifans who plays her father, Otto Hightower, who also happens to be the Hand of the King. Take a look below. 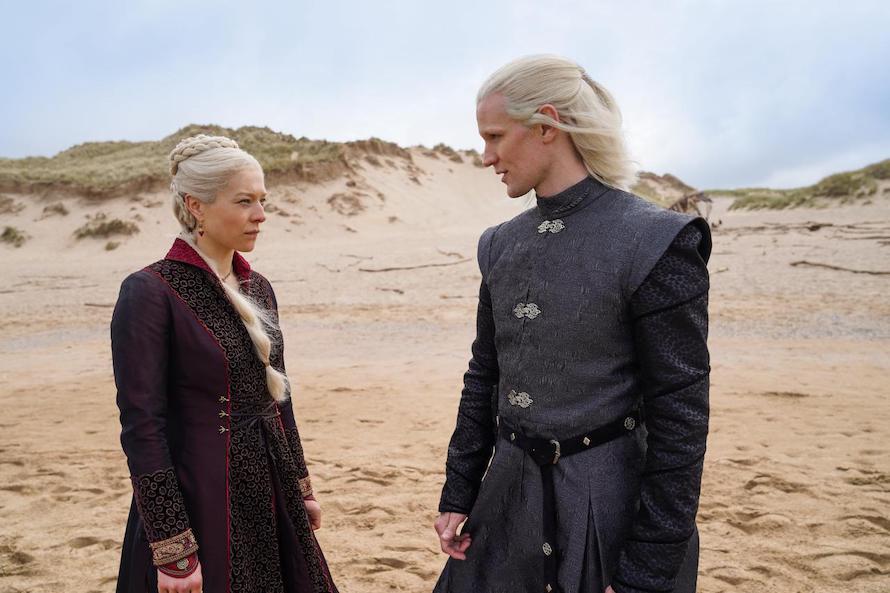 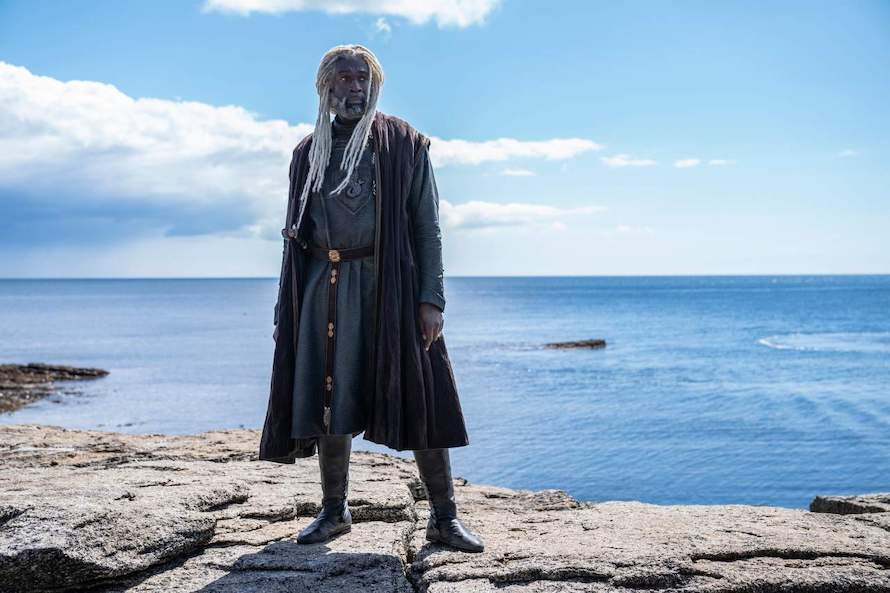 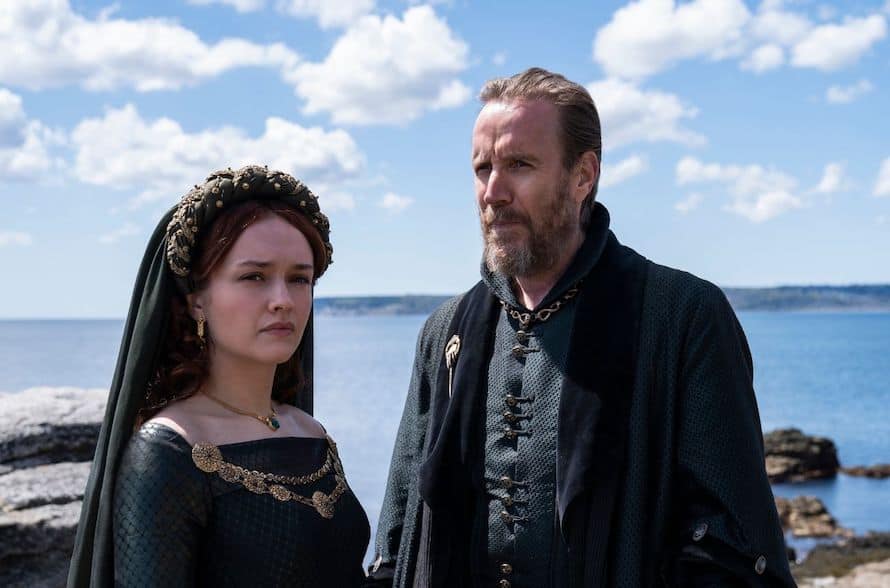 What do you make of the first photos from HBO’s House of the Dragon? Are you excited to see how all these characters clash across Westeros? Sound-off in the comments below!

Here is the synopsis for the Game of Thrones spin-off series:

Based on George R.R. Martin’s book Fire & Blood, the series will tell the story of House Targaryen (a.k.a. the House that gave us the Mother of Dragons herself, Daenerys Targaryen) and take place 300 years before the events of Game of Thrones.

British dork who can be found online raving about how good Tron: Legacy is.