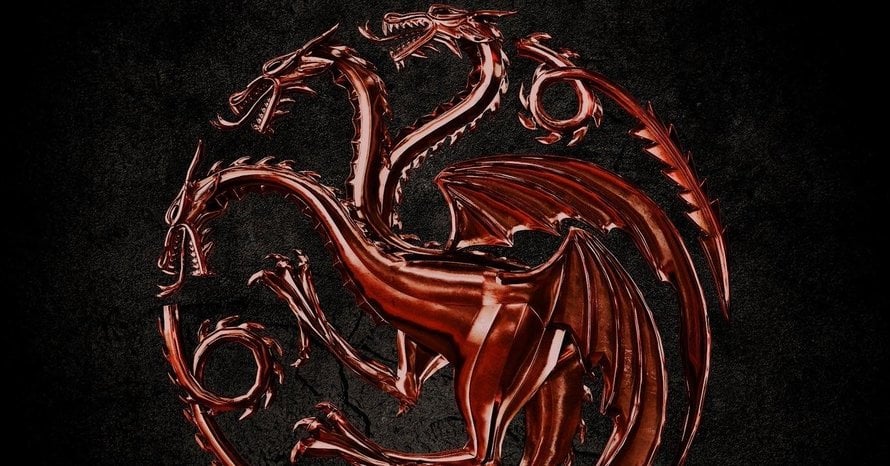 Matt Smith has been spotted in set photos from the first Game of Thrones spin-off series, House of the Dragon, as production gets started.

Although interest in Game of Thrones definitely died down after the divisive ending to the entire series, HBO continued to move forward with a number of spin-off shows to maintain the show’s popularity. So far, three other shows are being developed by the network which would all explore different characters and stories from across Westeros. But the first spin-off, House of the Dragon, recently started filming, and set photos have given us a new look at Matt Smith and Emma D’Arcy’s Targaryen characters.

HBO recently confirmed that House of the Dragon had started production by sharing a behind-the-scenes photo of the entire cast at a table read for the series. But now set photos have surfaced on Twitter showing Matt Smith’s Daemon Targaryen and his niece/wife Rhaenyra Targaryen, played by Emma D’Arcy. In the photos, the two can be seen sporting the Targaryen family’s signature white hair while they stand and talk on a beach. Take a look at the Game of Thrones spin-off below.

Do you like Matt Smith’s costume? Are you excited to see House of the Dragon? What do you think the series will explore when it eventually arrives on HBO? Sound-off in the comments below!

Here is the synopsis for the Game of Thrones spin-off series:

Based on George R.R. Martin’s book Fire & Blood, the series will tell the story of House Targaryen (a.k.a. the House that gave us the Mother of Dragons herself, Daenerys Targaryen) and take place 300 years before the events of Game of Thrones.