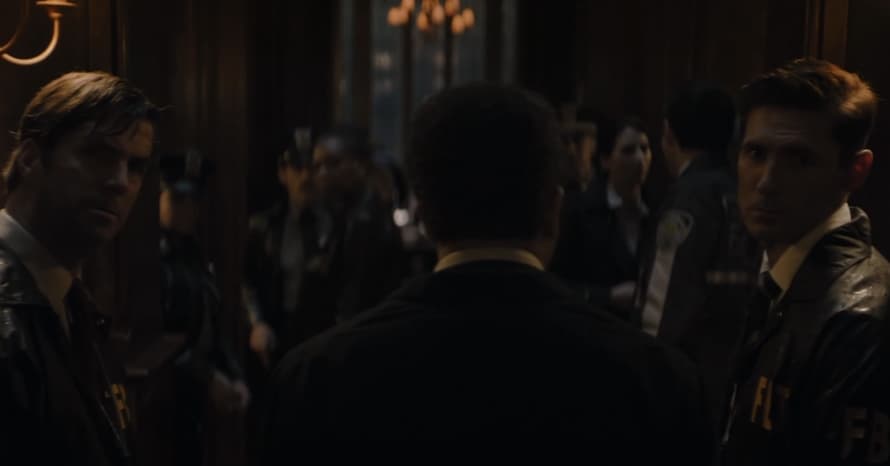 Gotham PD showrunner Joe Barton briefly teased the state of the police in The Batman spin-off series for HBO Max.

The Batman just completed filming, and it’s expected Matt Reeves’ attention will now turn to the upcoming HBO Max series that will explore the corruption in the Gotham City Police Department, a year before the film’s events. The series recently got a new showrunner with Joe Barton as Terrence Winter exited the project.

Matt Reeves teased the series will add a lot of dimension to the Gotham PD, and some have speculated as to whether or not The Batman spin-off will follow a good or bad cop. Based on Joe Barton’s tweet, it seems the Gotham police in the show won’t be as morally centered as Jeffrey Wright’s James Gordon:

There are no good cops

What are your thoughts on Joe Barton’s brief tease? Which characters do you want to see in the Gotham PD series? Sound-off in the comments section below!

The plot of The Batman is being kept under wraps, but we know the film will follow Robert Pattinson as a younger version of Bruce Wayne, chronicling Batman during his second year as the Dark Knight of Gotham City. The film will also show off the hero using his skills as a detective more than what we’ve seen before in previous versions of the hero. It is also expected to be the first installment in a new trilogy of films with Pattinson.

The Batman is currently scheduled to hit theaters on March 4, 2022. Stay tuned for the latest news regarding Gotham PD, and make sure to subscribe to our YouTube channel for more video content.