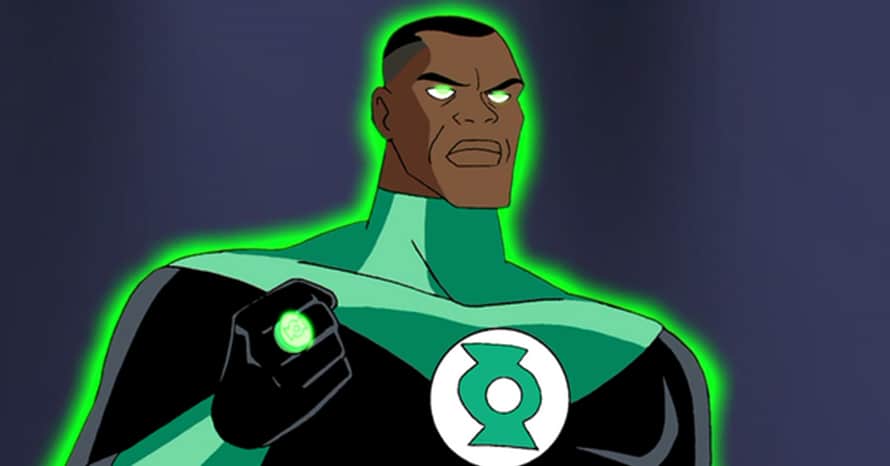 Green Lantern Corps is still in the works and John Stewart will be the film’s lead character.

After yesterday’s news that Finn Wittrock is set to play Guy Gardner in HBO Max’s Green Lantern series that is seemingly separate from the big screen DC Films projects, fans have been in an uproar. Twitter erupted over the fact that John Stewart wasn’t going to be the main character of the series and that it would focus on more obscure heroes. John Stewart quickly trended on the social platform due to the outrage, but fret not Green Lantern fans.

An insider with knowledge on the project tells Heroic Hollywood that a Green Lantern Corps film is still in development with John Stewart as the lead. Hal Jordan will also appear in the film in a mentor capacity. The film was initially being developed and written by Geoff Johns but it is unclear if he’s still attached.

Green Lantern almost appeared in Zack Snyder’s Justice League cut until Warner Bros. vetoed his appearance due to Green Lantern Corps focusing on the character. Snyder cast an unknown Broadway actor named Wayne T. Carr in the role for the movie and even shot a scene that didn’t make it into his final cut.

Are you happy to hear that John Stewart is getting his own Green Lantern film? Are you excited to see what happens next in the DC Extended Universe? Share your thoughts in the comments section below!

Zack Snyder’s Justice League cut is available on HBO Max. Stay tuned for the latest news regarding John Stewart and the rest of the Green Lantern Corps, and make sure to subscribe to our YouTube channel for more content!