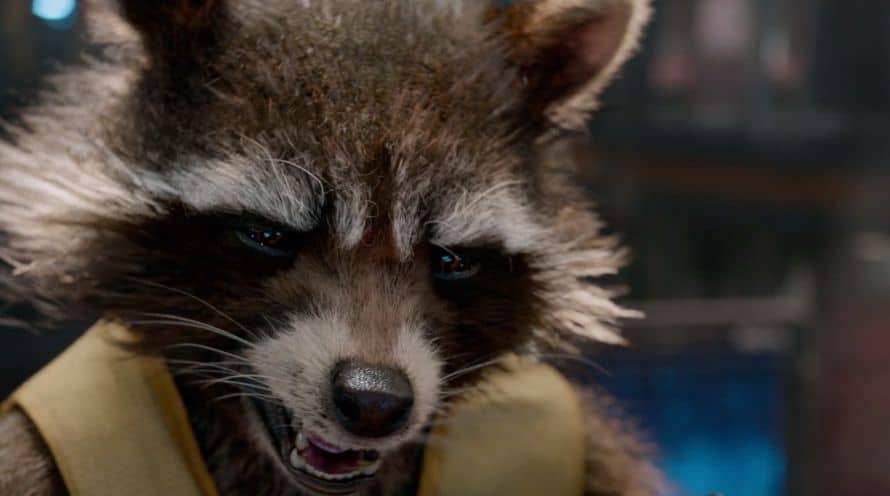 Guardians of the Galaxy director James Gunn revealed that one Marvel executive wasn’t impressed by Bradley Cooper as Rocket Raccoon.

Rocket might be a fan-favorite character in Guardians of the Galaxy (and Avengers) but according to James Gunn, one former Marvel executive wasn’t impressed with Bradley Cooper’s performance in the first film. The tortured rogue has had an interesting journey through the Marvel Cinematic Universe so far (and it’ll be interesting to see where it goes in the upcoming third film) but it’s hard to imagine what he’d be like if he was voiced by someone other than Cooper.

James Gunn has previously teased where Rocket’s story in Guardians of the Galaxy vol. 3 is heading, with many fans assuming the film will involve his origin on Halfworld and his love-interest, a sentient otter called Lylla. But when asked about how Bradley Cooper came to be involved with the first film, Gunn told his followers on Twitter that a former Marvel executive complained that the star wasn’t using his normal voice. Luckily, the director stuck to his guns and pointed out that the actor helped bring the character to life using a different tone of voice. Take a look below.

One exec – who is no longer with Marvel Studios/Disney – saw an early cut & said “Why did we pay money for Bradley Cooper if he doesn’t even sound like Bradley Cooper!?” I was like, we hired him because he’s a great ACTOR. That’s the point! He’s creating a CHARACTER! https://t.co/TzW7IMQ4gB

Do you like Bradley Cooper’s Rocket Raccoon? What do you think of the former Marvel executive’s opinion of his performance? Are you excited to see what happens in the third film? Sound-off in the comments below!

Stay tuned to Heroic Hollywood and subscribe to our YouTube channel for all the latest news surrounding James Gunn’s Guardians of the Galaxy vol. 3 and the Marvel Cinematic Universe!