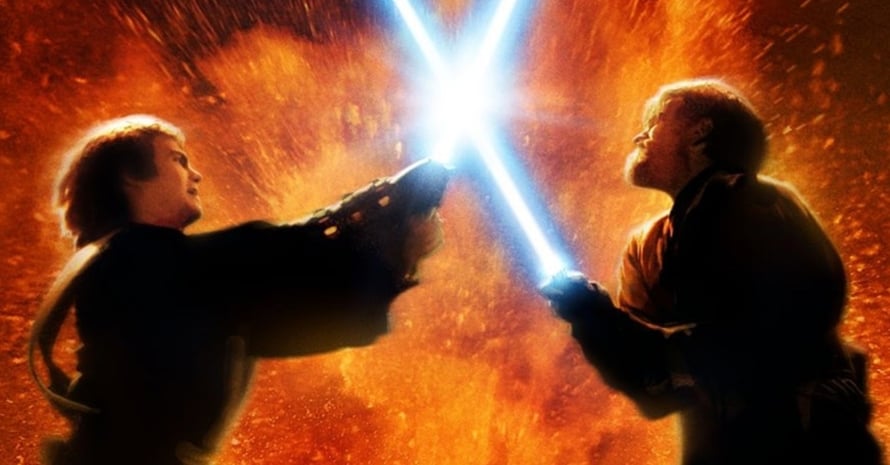 Hayden Christensen revealed the lightsaber fights in Obi-Wan Kenobi will be more in line with what we saw in the prequels.

Lightsaber battles have evolved a lot since the very first encounter we saw between Obi-Wan Kenobi and Darth Vader on the Death Star in Star Wars: A New Hope. The sequel trilogy notably returned to the more methodical approach that was seen in the original trilogy, but it sounds like Obi-Wan Kenobi will once again feature the acrobatic duels of the prequels with Ewan McGregor and Hayden Christensen returning for their rematch.

The footage released from the series has showcased many lightsabers so far, but we have yet to see any duels. In May’s edition of Total Film, Christensen shared that the battles in the show will be faster and more intense like the prequels:

“We’re more in line with the prequels than we are with how the fights are in the original trilogy. These characters have aged, but not that much yet.”

Here is the synopsis for the upcoming Star Wars series:

During the reign of the Galactic Empire, former Jedi Master Obi-Wan Kenobi embarks on a crucial mission. Kenobi must confront allies turned enemies and face the wrath of the Empire.

Obi-Wan Kenobi will premiere May 27, 2022 on Disney Plus with two episodes. Stay tuned for all the latest news on the upcoming series, the future of the Star Wars franchise, and subscribe to Heroic Hollywood’s YouTube channel for more original video content.