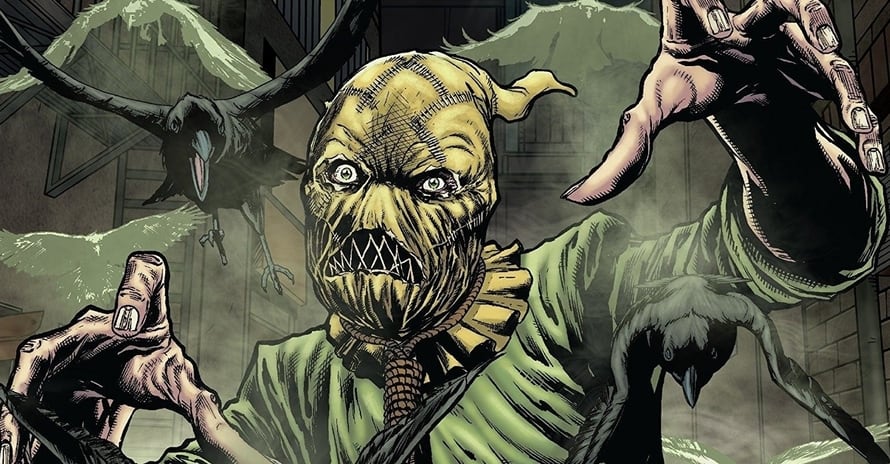 We learned at last year’s DC FanDome that the upcoming season of Titans will travel to Gotham City, where we will not just be introduced to Barbara Gordon and Tim Drake, but some Batman villains as well. Scarecrow is one of the villains who will appear in Titans season three and serve a Hannibal Lector-type role, locked up in Arkham Asylum.

Filming on Titans season three is still underway in Canada, but we have yet to learn who will play the show’s Scarecrow…until now. According to TheWrap, Vincent Kartheiser will play Scarecrow in the upcoming season. Kartheiser, who is best known for his role on Mad Men, joins Cillian Murphy, Charlie Tahan, and David W. Thompson as the only actors to play Scarecrow in live-action.

The streets are never safe from the Prince of Panic … even if he is locked away in Arkham 😳. Please welcome Vincent Kartheiser as Dr. Jonathan Crane! #DCTitans pic.twitter.com/8RrMsJSChM

The first two seasons of Titans are available on HBO Max. Stay tuned for all the latest news regarding Vincent Kartheiser’s Scarecrow, and be sure to subscribe to Heroic Hollywood’s YouTube channel for more original video content.