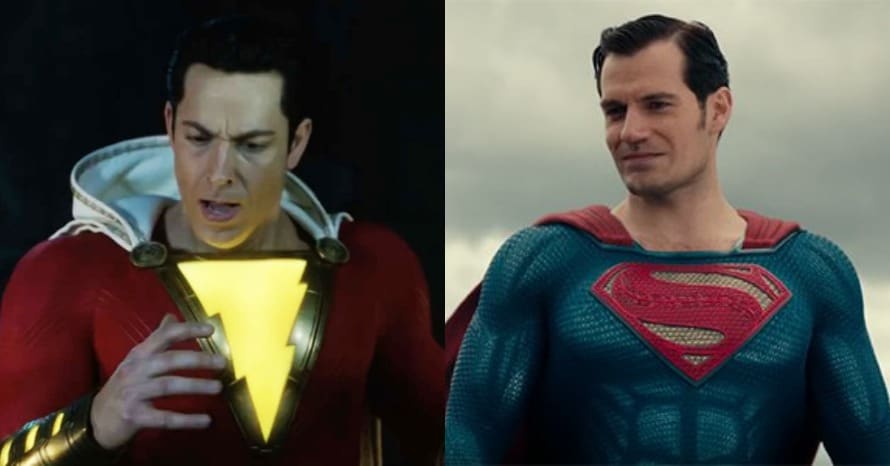 Henry Cavill will not be returning as Superman in Zachary Levi’s Shazam! Fury of the Gods despite some rumors circulating the internet recently.

Last May, it was reported that Henry Cavill was in talks for his long-awaited return as Superman for multiple DC projects. The names of the DC films weren’t revealed in the report, but many assumed one of them would be the Shazam! sequel due to the end of the first film. Shazam! director David F. Sandberg even tweeted on Friday that Cavill was originally going to cameo before a stand-in took his place.

Because of what happened on the first Shazam! film, David F. Sandberg was also hesitant to address whether Henry Cavill’s Superman would appear in the sequel on social media. Nonetheless, Variety is now reporting that Cavill will not return as Superman in Shazam! Fury of the Gods as rumors were starting to spread around the internet.

Now that Shazam! Fury of the Gods is off the list, where will Henry Cavill’s Superman show up next? Comment below!

Zack Snyder’s Justice League is expected to hit HBO Max on March 18, 2021. Stay tuned for the latest news regarding Henry Cavill’s Superman, Shazam! Fury of the Gods, and make sure to subscribe to our YouTube channel for more content!