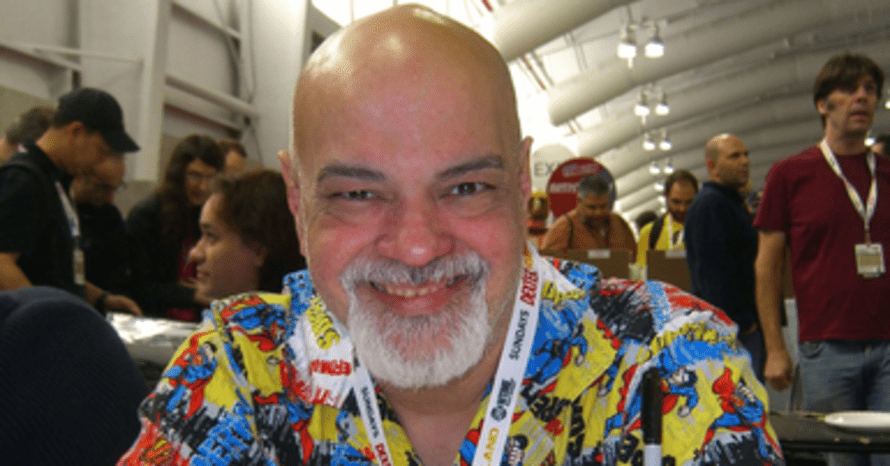 Iconic Marvel and DC artist George Perez, known for his works on Wonder Woman, The New Teen Titans, and Crisis on Infinite Earths has died at the age of 67.

Late last year, George Perez announced that he had inoperable stage three pancreatic cancer. Rather than go through a lengthy treatment process, Perez opted to “let nature take its course”. The artist had been in and out of hospital and hospice care since then. Sadly yesterday nature finally took its course.

Earlier today, an announcement was made on George Perez’s official Facebook page, revealing that the artist passed away yesterday with his family at his side. The post stressed that he wasn’t in pain and knew that he was loved. His memorial service will take place at 6 pm on Sunday, May 22nd at MEGACON Orlando and will be open to the public.

The influence that George Perez has had on the comic book industry and its various adaptations cannot be understated. He served as the principal artist for such major comic book arcs as Marvel’s The Infinity Gauntlet and DC’s Crisis on Infinite Earths. His work on the Wonder Woman book is considered by many to be the definitive run on the character and served as a major inspiration for the Gal Gadot Wonder Woman films. In other adaptations like the CW’s own adaptation of Crisis on Infinite Earths and the Marvel Cinematic Universe’s Avengers: Infinity War the influence of his comic work is easy to see.

Alongside Crisis on Infinite Earths writer Marv Wolfman, George Perez drew The New Teen Titans series and later took on artist and co-plotter duties for The New Titans for DC. During these runs, he co-created the character of Deathstroke, created Dick Grayson’s then-new Nightwing identity, and was a major contributor to the team’s most iconic storyline that are still being adapted and readapted to this day. The iconic writer and artist retired from work in the comic industry back in 2019.