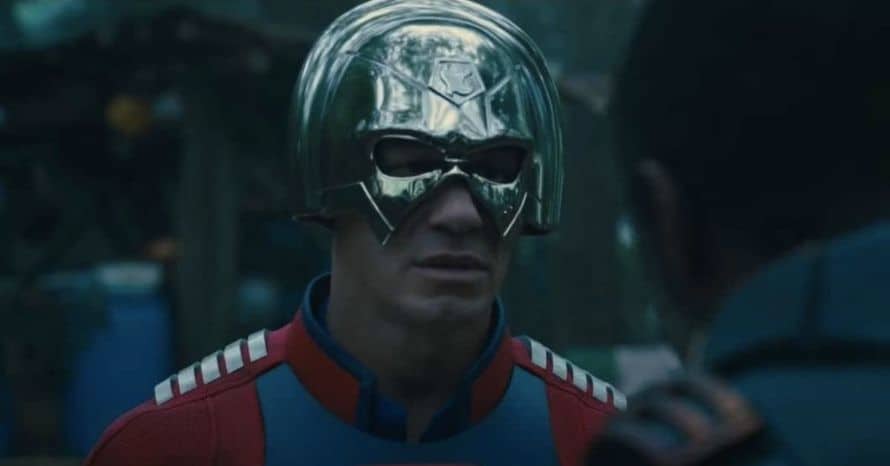 Before James Gunn’s The Suicide Squad came out, many thought the Peacemaker series would be a prequel detailing the supervillain’s origin story. While we will probably get a little bit of that in the upcoming show, The Suicide Squad‘s post-credits scene revealed that John Cena’s Peacemaker survived his encounter with Bloodsport.

Based on the box office numbers for The Suicide Squad, it’s unclear if we will get a sequel to the film. James Gunn shared on Twitter he’s open to directing a potential sequel but sees Peacemaker as a continuation of the first film:

Here is the synopsis for The Suicide Squad:

The Suicide Squad is out now in theatres and HBO Max, while Peacemaker will premiere on HBO Max in January 2021. Stay tuned for all the latest news on John Cena’s Peacemaker series, and be sure to subscribe to Heroic Hollywood’s YouTube channel for more original video content!