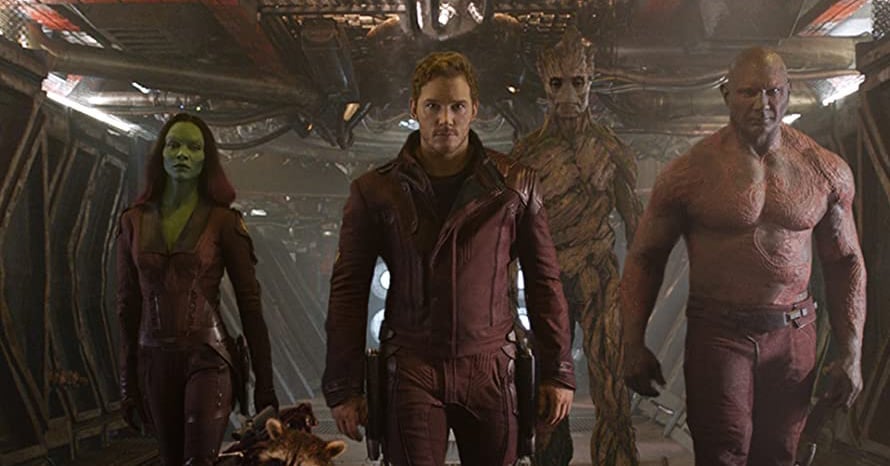 James Gunn has confirmed that Guardians of the Galaxy Vol 3 will be the last time we see this version of the team.

When James Gunn’s Guardians of the Galaxy dropped, fans, audiences and critics were completely blown away by it. The film was an overall success and a sequel was put into development. That sequel, Guardians of the Galaxy Vol. 2 was also well received and, while generally agreed as inferior to its predecessor, is seen as one of the better Marvel Cinematic Universe sequels. A third film was in development but was put on hold due to the director’s temporary firing.

Since the film went into production, James Gunn has been teasing that it would be a darker installment in the franchise. Many have speculated that this would be the last project that the director would make for the MCU and it would be the last time we would see this version of the team. While his future at Marvel is currently under wraps he has confirmed the latter to be true.

While speaking to Deadline, James Gunn stated that this will be the last time we see this team of the Guardians, calling the upcoming film big and dark:

“This is the end for us, the last time people will see this team of Guardians. It’s big; it’s so, so big and dark, and different from what people might be expecting it to be. I just want to be true to the characters, the story and give people the wrap-up that they deserve for the story. That’s always a little bit scary; I’m doing my best.”

The film is currently set to hit theaters on May 5, 2023. Stay tuned for all the latest news on the upcoming film and be sure to subscribe to Heroic Hollywood’s YouTube channel for more original video content.