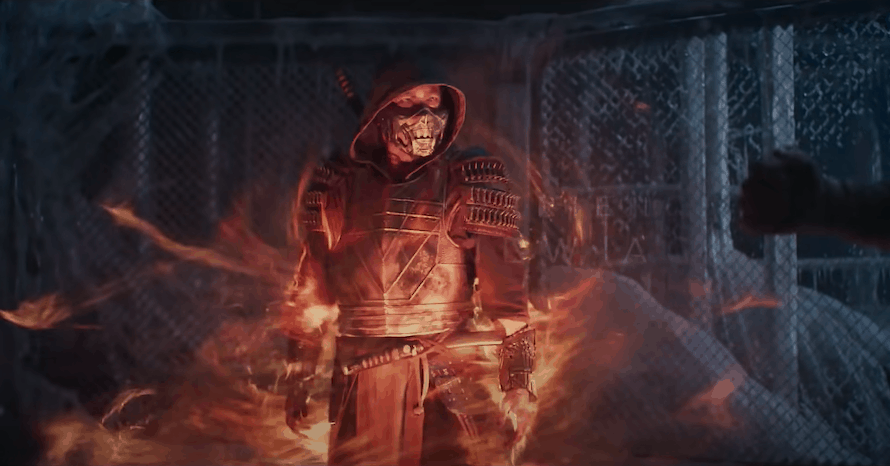 Mortal Kombat producer James Wan revealed why now is the perfect time for a movie based on the popular video game franchise.

James Wan has been developing a live-action reboot of Mortal Kombat for quite some time now. The director was hard at work on the solo Aquaman movie and managed to put together a terrific team for the upcoming reboot. We recently participated in an early press event where we got to see the first thirteen minutes of the movie and Wan told us exactly why now is the perfect time for a Mortal Kombat reboot.

“It’s been over 25 years since the first feature film came out, and fans have been pretty vocal asking for another big screen entry. As a fan myself of the games and movies, I, too, wanted to see another theatrical version of this, and felt it was time again to revisit this IP that has been kept relevant in the game world but not as much in the feature world.” Wan told Heroic Hollywood. “From the get go, Todd Garner, my Atomic Monster team and I, were excited and gung-ho about creating a new, updated version with today’s filmmaking technology whilst being respectful to the fantasy tone, violent action, and gore of the game that fans have come to love and, at the same time, bring these vivid characters and stories back to the big screen in a modern, exciting way for a whole new generation who may not be as familiar with the films as we were growing up.”

Fans have their favorite characters that they choose to play as in Mortal Kombat and so does James Wan. The producer revealed to us who he chooses to play as in the latest version of the video game franchise as well as the classic version. “The recent Mortal Kombat allow you to play so many different characters—I’ve played Black Manta in the latest one—but I love to go back to the old school, OG characters that I used to play, and that was either Liu Kang or Scorpion.” Said Wan. “What was cool with Liu Kang is that he was heavily inspired by Bruce Lee, and so when I play as Liu Kang, I basically get to live out my fantasy of being Bruce Lee!”

What do I you think of James Wan’s comments? Are you ready for Mortal Kombat? Who do you play as in the video game? Share your thoughts in the comments section below!

Stay tuned to Heroic Hollywood for all the latest news regarding the Mortal Kombat movie on HBO Max and make sure to subscribe to our YouTube channel for more content!