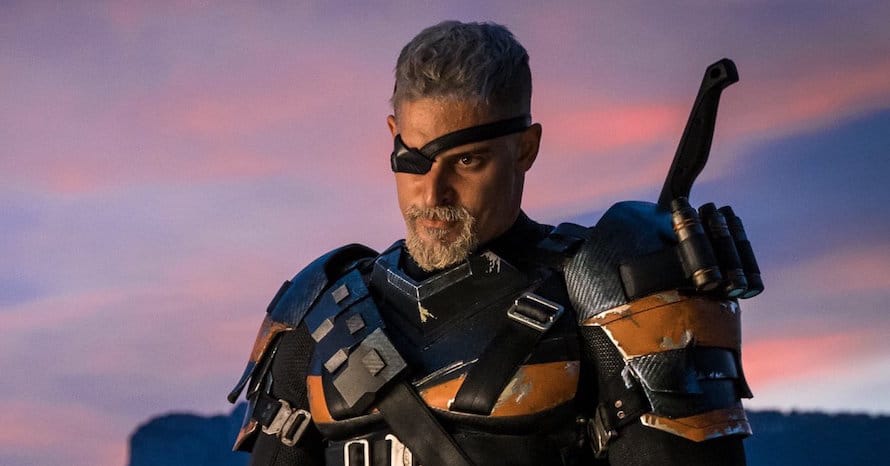 Based on what we’ve seen so far, it appears a lot of the new content in Zack Snyder’s Justice League will occur during the Knightmare sequence, which was not featured at all in the theatrical version. We recently got our first complete look at Jared Leto’s new Joker look, but he won’t be the only Batman villain getting a redesign for the film, with Joe Manganiello’s Deathstroke also getting some changes.

In Zack Snyder’s Justice League, Joe Manganiello’s Deathstroke will notably sport a mohawk based on an image revealed a few months back. On Instagram, digital artist Mizuri added his own flavor to the previously released Deathsroke image that you can check out below:

Are you a fan of this Deathstroke look for Joe Manganiello? Do you think Justice League will be the last we see of him? Comment below!

Zack Snyder’s Justice League cut is expected to hit WarnerMedia’s HBO Max on March 18, 2021. Stay tuned for the latest news regarding Joe Manganiello’s Deathstroke, and make sure to subscribe to our YouTube channel for more content!