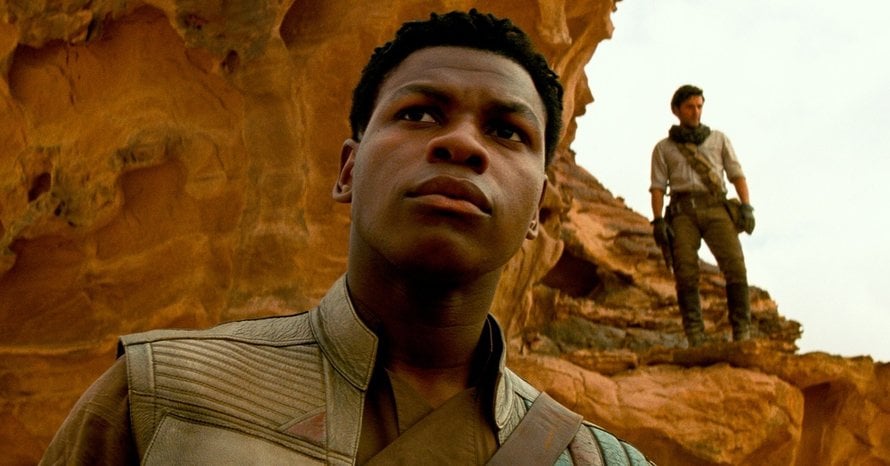 John Boyega recently revealed that his Star Wars co-stars offered their support when he spoke out about the racism he endured from a number of toxic fans.

It’s fair to say that Star Wars: The Rise of Skywalker is pretty divisive among fans, but they’re not the only ones who feel conflicted over the sequel trilogy. John Boyega recently revealed that after he spoke about the racism he experienced when being cast, the rest of his co-stars completely supported him. In recent news, the actor revealed that he would’ve loved for Finn to get the revolutionary story that Colin Trevorrow originally wanted to tell when he was onboard for episode IX. But in an interview with ET Online, John Boyega was asked how the rest of his Star Wars co-stars reacted to the actor openly discussing his experiences.

“Full support, full support. I got a text message from Daisy. I mean, we talk all the time. But, to be fair, I’m really close with my castmates. Specifically, Oscar, Daisy, Myself and Kelly all had very loving and transparent conversations that I will never forget for the rest of my career. We were all already speaking about things, so me saying this wasn’t really a shock to them. They did text me to say they support me.”

John Boyega then went on to make an excellent comparison with his Star Wars role between other well-known heroes like Captain America, explaining that if the Marvel character wasn’t given the spotlight to be cool and inspiring, audiences wouldn’t love him so much. Boyega rightfully asked why Black heroes, and the actors, who play them shouldn’t also fight for that representation.

“I felt it was important for me to talk about a truth that is embarrassing to talk about. We all know that what makes roles so lucrative [are] the moments you give them. If Captain America isn’t given the scenes to boost his representation, and to make him enjoyable for you guys, we won’t think he’s cool. Why shouldn’t Black characters and Black actors also fight for that same kind of representation? I think it’s a done deal with that.”

Star Wars: The Rise of Skywalker is now available on Digital HD, 4K Ultra HD, Blu-Ray, and DVD. Stay tuned for all the latest news on John Boyega, the future of the Star Wars franchise, and be sure to subscribe to Heroic Hollywood’s YouTube channel for more original video content!