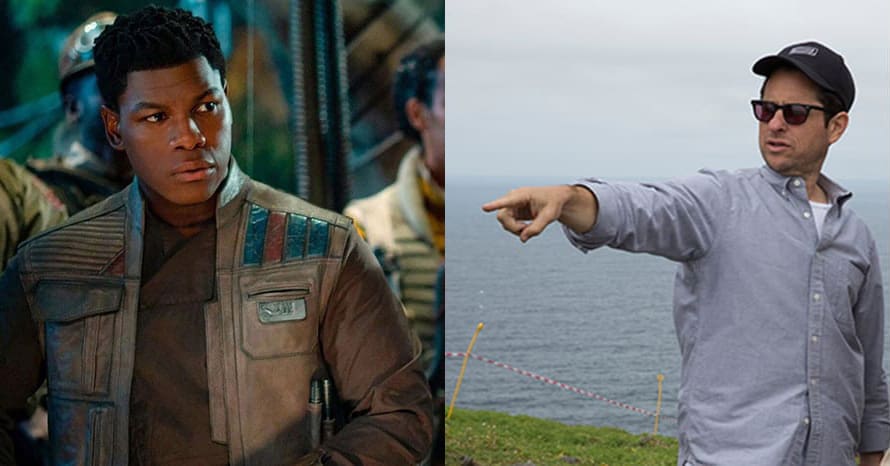 Star Wars lead John Boyega confessed that he’d come back t0 a galaxy far, far away if JJ Abrams and Kathleen Kennedy were also on board.

Although the reception to Star Wars: The Rise of Skywalker wasn’t as great as Disney would’ve liked, John Boyega recently revealed that he’d still come back to the universe on a couple of conditions. It’s surprising since the star has been perfectly honest about his feelings towards the way Finn’s story was handled by the end of the sequel trilogy. However, he’d definitely come back to play the hero again.

A video of John Boyega discussing a potential return surfaced on Twitter, and he explains that both JJ Abrams and Kathleen Kennedy would have to also be on board to get him to return. He also says maybe someone else, but it’s not clear who. It’s possible that the mystery person could be Rian Johnson, but thanks to the hugely divisive reaction towards The Last Jedi, Boyega might not want to restart that backlash.

“Whichever way, I am open to the conversation as long as it is Kathleen, J.J., and maybe someone else and the team, it’s a no-brainer,”

Watch the video below.

anyways here’s John Boyega saying he’s open to come back as long as it’s with Kathy, the old crew, and maybe even JJ #ContinueReyandFinnsStory pic.twitter.com/r4gPK4GiSJ

Would you like to see John Boyega return for more adventures in the Star Wars universe? Or are you more excited to see what JJ Abrams is cooking up over at Warner Bros.? Sound-off in the comments below!

Star Wars: The Rise of Skywalker is available on Digital HD, 4K Ultra HD, Blu-Ray, and DVD. Stay tuned for all the latest news on John Boyega, JJ Abrams and Star Wars, and be sure to subscribe to Heroic Hollywood’s YouTube channel for more original video content!