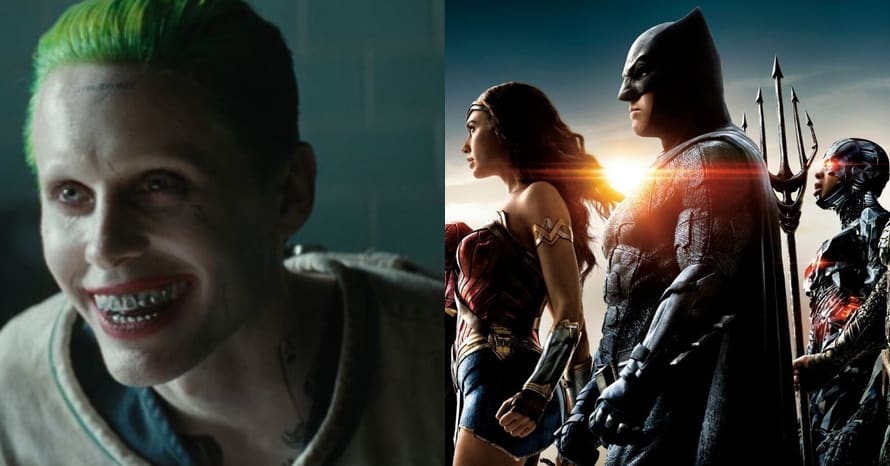 Jared Leto recently opened up about his return as The Joker in Justice League and praised director Zack Snyder in the process.

Zack Snyder’s Justice League cut will finally be released in two months on HBO Max with some surprising additions. Back in October, reshoots for Justice League took place, and one of the biggest names included was Jared Leto, returning as his controversial version of The Joker from Suicide Squad.

Since then, Zack Snyder has teased that Jared Leto’s Joker will have a new look and described him as “road-weary.” While promoting The Little Things, Jared Leto, who plays Sparma in the upcoming film, briefly discussed with Jake’s Takes what it was like to work with Snyder on Justice League and went into the idea of playing a character again:

“He’s a warrior. He’s a madman. I really love him. With every character I play — I don’t know if its because I work so intently and I tend to dig really deep and put a lot of time and energy into it — but when I’m done playing with them, done playing the parts, I do miss them a little bit. You do all this work and then you’re done, so it is nice to revisit things. You know, parts like the Joker, like Sparma, what’s really great about those roles is they can be intense and dark, but there’s also a lot of freedom and abandon there. And that’s really fun for me, it’s fun for the other actors, it’s fun for the crew. With both of those roles, there was lots of laughter on the set and a lot of joy because you would improvise and say something really funny. So it’s always a lot of fun when you can hear people cracking up on the other side of the camera, and I like that quite a bit.”

Do you think Zack Snyder’s Justice League will be the last time Jared Leto plays The Joker? Sound off in the comments section below!

Zack Snyder’s Justice League is set to hit HBO Max in March. Stay tuned for the latest news regarding Jared Leto’s Joker and the future of the DC Extended Universe, and make sure to subscribe to our YouTube channel for more content!