Zack Snyder has offered fans a first look at the return of Ben Affleck’s Knightmare Batman for his Justice League cut.

The Justice League goodies keep on coming as Zack Snyder has shared another never-before-seen image from his cut of the superhero team-up flick. Snyder posted the image on his official Vero page, giving fans a look at newly-shot scene featuring Ben Affleck as Batman in the Knightmare timeline. Check out the photo below. 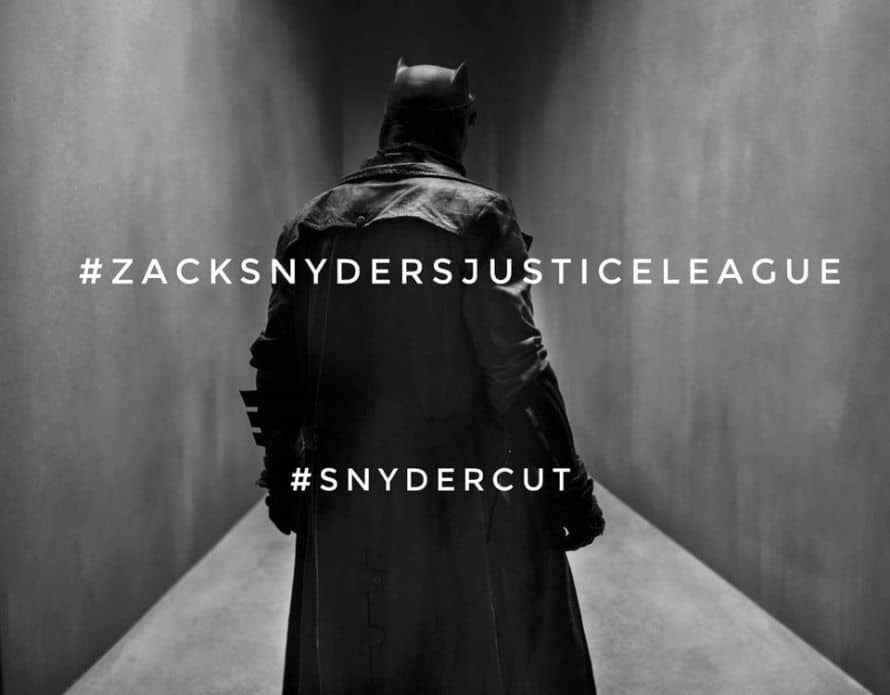 What do you think? Are you excited to see the new Justice League scenes featuring Ben Affleck’s Knightmare Batman? Sound-off in the comments!

Zack Snyder’s Justice League cut is expected to hit WarnerMedia’s HBO Max on March 18, 2021. Stay tuned for the latest news regarding Ben Affleck’s Batman and the Zack Snyder Cut, and make sure to subscribe to our YouTube channel for more content!