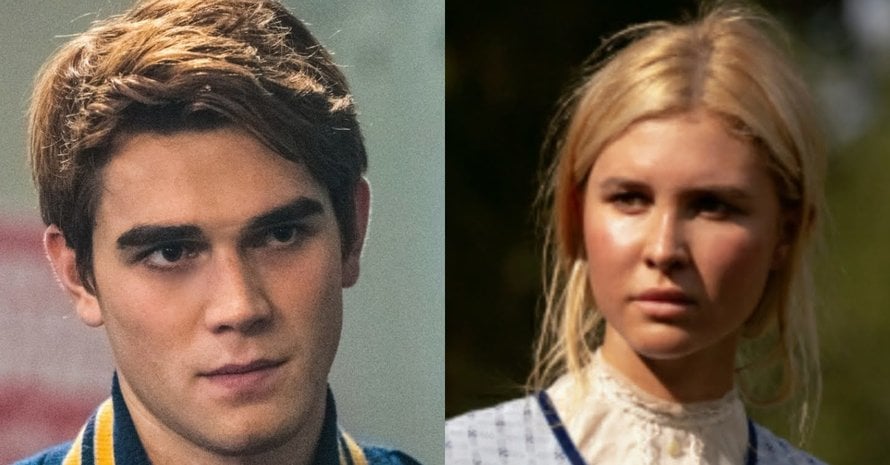 In February, news broke that a Wonder Twins film was in the works for HBO Max with Black Adam writer Adam Sztykiel hired to pen the screenplay and make his directorial debut. TheWrap is now reporting that K.J. Apa and Isabel May will play the Wonder Twins in the upcoming DC project.

K.J. Apa is best known for his role as Archie on The CW’s Riverdale, while Isabel May stars in the Yellowstone prequel series, 1883. There’s no word on when the Wonder Twins movie will hit the streaming service, but filming will begin this summer in Atlanta.

Wonder Twins will mark the first time K.J. Apa and Isabel May get the chance to play superheroes. In the past, Apa has been fan cast as other popular heroes such as the Wally West version of The Flash.

Here is the synopsis for Black Adam:

Nearly 5,000 years after he was bestowed with the almighty powers of the Egyptian gods – and imprisoned just as quickly – Black Adam (Dwayne Johnson) is freed from his earthly tomb, ready to unleash his unique form of justice on the modern world.

Black Adam will hit theaters on October 21, 2022. Stay tuned for all the latest news surrounding HBO Max’s Wonder Twins starring K.J. Apa and Isabel May, and be sure to subscribe to Heroic Hollywood’s YouTube channel for more original video content.