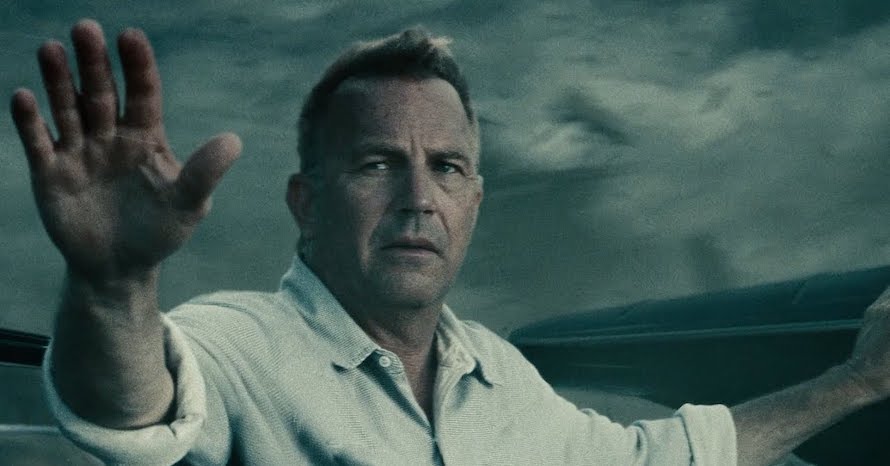 Kevin Costner recently opened up on whether he has an appearance in Zack Snyder’s Justice League when it arrives on HBO Max next year.

While fans last saw Kevin Costner as Jonathan Kent back in Batman v Superman: Dawn of Justice during a brief scene, the star might reprise the role in Zack Snyder’s Justice League. The director previously teased Costner’s return on Vero in July earlier this year, but in a recent interview the star himself refused to confirm or deny that he’ll be seen in the Snyder cut. As fans already know, Jonathan is a fundamental part of shaping Clark Kent into the hero he later becomes, so it’ll be interesting to see if/how he returns.

The star recently spoke to CinemaBlend ahead of his next role in Let Him Go, a drama which sees Kevin Costner reunite with Diane Lane A.K.A. Martha Kent to rescue their grandson from an off-the-grid family. But when asked if he would confirm an appearance in Justice League, he first said he didn’t know before refusing to open up any further. Take a look below.

What do you make of Kevin Costner’s brief comment about Justice League? Would you like to see Jonathan Kent return in a scene for the Zack Snyder film? Sound-off in the comments below!

Zack Snyder’s Justice League Cut is set to hit HBO Max in 2021. Stay tuned to Heroic Hollywood regarding all the latest news on Kevin Costner’s potential role in the Zack Snyder Cut and make sure to subscribe to our YouTube channel for more content!