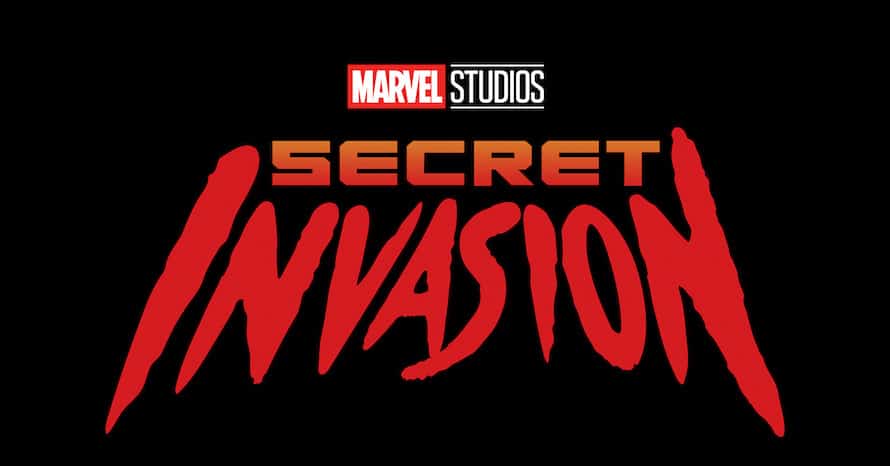 Ahead of WandaVision, Kevin Feige offered up more information about what to expect from Samuel L Jackson’s Secret Invasion series.

The future of the Marvel Cinematic Universe is looking bright as Kevin Feige recently addressed a number of projects in the pipeline when doing interviews for the WandaVision series which will soon arrive on Disney Plus. Aside from touching on the surprising rumors about Spider-Man 3, the Marvel Studios head opened up a little more about Samuel L Jackson’s Secret Invasion, one of the new shows which was announced at the Disney Investor Day presentation.

When speaking to ComicBook.com, Kevin Feige explained that Secret Invasion won’t be as grand as the comic book event that it’s based on. The 2008 series saw the Skrulls infiltrate every single government around the world as well as replacing a number of heroes with imposters, and as Feige mentioned, there’s more superheroes in the event than there were in Avengers: Endgame. The Marvel Studios chief explained that the focus will be more on Samuel L Jackson as Nick Fury and Ben Mendelson’s Talos (who first appeared in Captain Marvel) and the paranoia which goes hand-in-hand with the Skrulls.

“Well, there were more characters in the Secret Invasion comic series than there were in Endgame so, no. It’s not that but it very much is a showcase for Sam Jackson and Ben Mendelson and tapping into the paranoia elements of the Secret Invasion comic series that was great with the twists and turns that that took. So, that’s certainly our focus more than, ‘Can we cram in more characters than Endgame? like publishing?’”

Directed by Matt Shakman with Jac Schaeffer as head writer, WandaVision stars Elizabeth Olsen as Wanda Maximoff/Scarlet Witch, Paul Bettany as The Vision, Teyonah Parris as Monica Rambeau, Kat Dennings as Darcy Lewis, Randall Park as Agent Jimmy Woo, and Kathryn Hahn in an undisclosed role. Kevin Feige has said that the series will lead into the feature film Doctor Strange in the Multiverse of Madness.

WandaVision is set to premiere January 15, 2021 on Disney Plus. Stay tuned for all the latest news regarding Samuel L Jackson, Kevin Feige, Secret Invasion and the future of the Marvel Cinematic Universe, and be sure to subscribe to Heroic Hollywood’s YouTube channel for more original content!