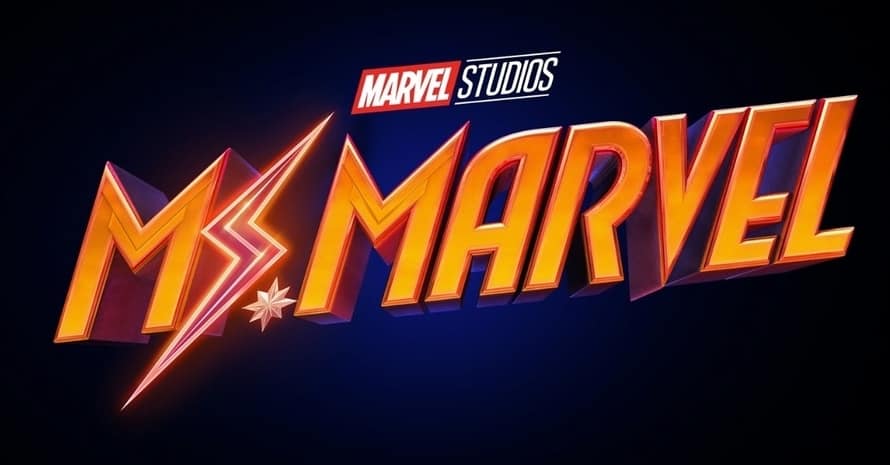 Laurel Marsden has been cast in Disney Plus’ Ms. Marvel as frenemy Zoe Zimmer.

Ms. Marvel is still filming in Atlanta and according to The Hollywood Reporter, the upcoming series has found another castmember in Laurel Marsden. In the Disney Plus series, Marsden will play Zoe Zimmer, who is a bully to Kamala Khan in the comics similar to Flash Thompson. It’s unclear if Zoe Zimmer will be a major villain in the series, but she will probably be a key part of Kamala’s origin story.

Laurel Marsden is best known for her work in the short-lived Quibi series, Survive, starring Sophie Turner. Back in December, Kevin Feige shared a behind-the-scenes look at Ms. Marvel, which showcased a new, diverse angle that will be explored in the Marvel Cinematic Universe with its first Muslim superhero.

How big of a role do you think Laurel Marsden’s Zoe Zimmer will play in the series? Sound-off in the comments section below!

Marvel Studios’ upcoming slate of films includes Black Widow, The Eternals, Shang-Chi and the Legend of the Ten Rings, Doctor Strange in the Multiverse of Madness, and Thor: Love and Thunder. In addition to the aforementioned feature films, Marvel Studios is developing several shows for Disney Plus including The Falcon and the Winter Soldier, WandaVision, Loki, What If…?, Hawkeye, Ms. Marvel, Moon Knight, and She-Hulk.

Ms. Marvel is expected to debut on Disney Plus in 2021. Stay tuned to Heroic Hollywood for the latest news on the Marvel Cinematic Universe on the big screen and small screen, and make sure to subscribe to our YouTube channel for more video content!