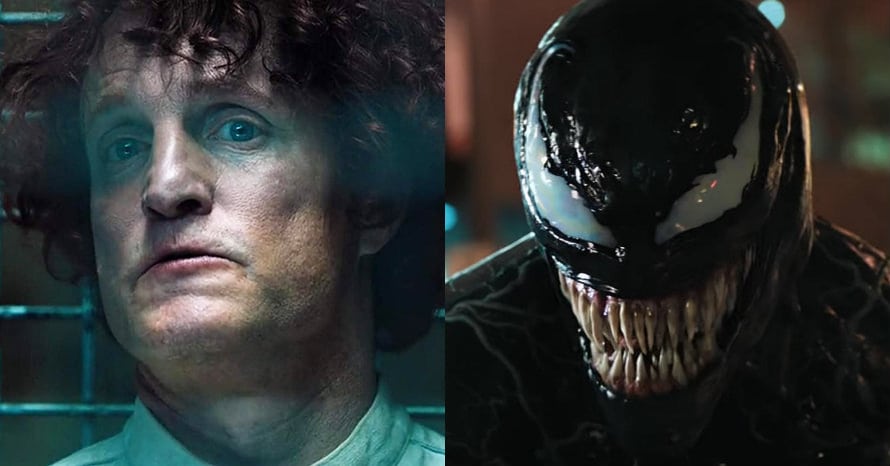 Logan and Fantastic Four composer Marco Beltrami will provide the score for Andy Serkis’ Venom: Let There Be Carnage.

The upcoming Venom sequel was initially slated to hit theaters back in October before Sony moved the film back to this summer because of COVID-19. Now, Venom: Let There Be Carnage is moving forward in production with Film Music Reporter revealing that Marco Beltrami will be taking over composing duties from The Mandalorian‘s Ludwig Göransson for the sequel.

Before taking on Venom: Let There Be Carnage, Marco Beltrami was no stranger to the comic book genre, having done the musical scores for Logan, The Wolverine, Josh Trank’s Fantastic Four, and Guillermo Del Toro’s Hellboy. Beltrami has also earned two Academy Award nominations for his work on 3:10 To Yuma and The Hurt Locker.

Are you excited to see the news of Marco Beltrami tasked as the composer for Venom: Let There Be Carnage? Share your thoughts in the comments below!

Here is the synopsis for the first Venom film:

Venom is now available on Digital HD, 4K Ultra HD, Blu-ray, and DVD. Meanwhile, Let There Be Carnage is currently scheduled to open in theaters on June 25, 2021. Stay tuned for all the latest news regarding Venom 2 and be sure to subscribe to Heroic Hollywood’s YouTube channel for more content!