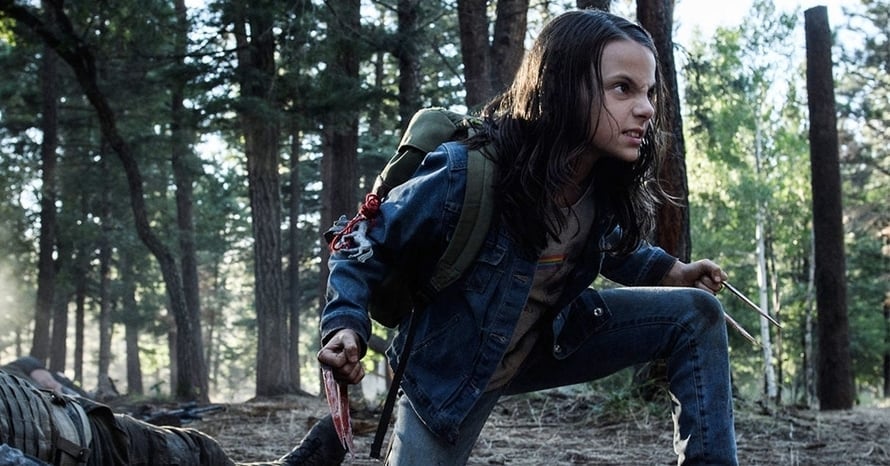 Logan star Dafne Keen is hopeful about respiring her X-23 role after hearing the news of Deadpool 3 moving forward at Marvel Studios with Ryan Reynolds.

With all the recent news coming out of Marvel Studios, it certainly seems like anything is possible. For starters, Jamie Foxx and Alfred Molina are both reprising their roles from previous Spider-Man films in Tom Holland’s sequel, and Ryan Reynolds is set to continue as Deadpool despite Marvel Studios taking over the franchise. Marvel Studios also revealed their plans for the Fantastic Four, but have yet to announce where they will take the X-Men.

As Marvel Studios opens up the multiverse, there’s a chance we could see the X-Men from the Fox era join the Marvel Cinematic Universe instead of getting a reboot of the characters. Logan star Dafne Keen is one person who could return and recently shared in an interview with Looper that she is optimistic about returning as X-23 after hearing the Deadpool 3 news:

“I’m 100 percent hopeful. I’m trying not to get my hopes up too high in case it doesn’t happen, but I really do hope it does because I loved playing Laura. She holds a very special place in my heart and she’s an incredible character. And to be fair, the whole Deadpool 3 situation really, really made me happy because, obviously when Disney bought Fox, I suspected they weren’t going to do any more R-rated films, but then greenlighting Deadpool is a great sign for other R-rated movies.”

Do you think Dafne Keen will return as X-23 in the Marvel Cinematic Universe? Let us know in the comments section below!

Here is the official synopsis for Logan:

Logan is now available on Digital HD, Ultra HD, Blu-ray, and DVD. Stay tuned for all the latest news regarding X-23, Dafne Keen, Deadpool 3, plus the future of the X-Men in the MCU. Also, be sure to subscribe to Heroic Hollywood’s YouTube channel for more video content!