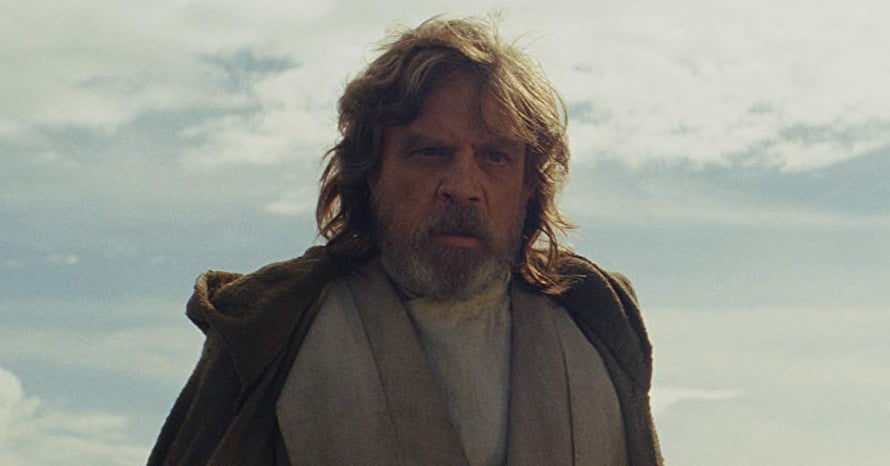 Over the past week, protests have been popping up all over the world in response to the death of George Floyd. Star Wars star John Boyega quickly spoke out about it and has made his feelings known on the matter. Earlier today, the actor joined a protest in London and delivered his own speech on the matter. Now, his co-star, Mark Hamill has expressed his own support of the actor’s actions.

Mark Hamill himself of course has often taken to the internet to decry racism, especially when it’s directed to his Star Wars co-stars. Earlier today, the actor shared a Tweet thread of Joh Boyega’s London speech and expressed how proud he was of the actor:

Stay tuned for all the last news on the future of the franchise and be sure to subscribe to Heroic Hollywood’s YouTube channel for more great video content!