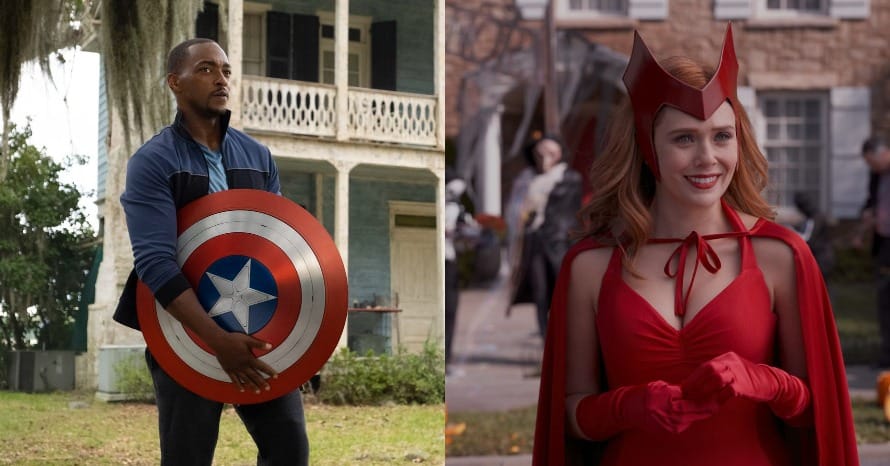 Marvel’s WandaVision and The Falcon and the Winter Soldier managed to rack up a combined 28 Primetime Emmy Nominations.

Marvel’s first year at the Emmys has proven to be a good one. Both their series WandaVision and The Falcon and the Winter Soldier managed to score some major Emmy nominations, with 23 going to the witch-centric series and 5 going to the spy-thriller series. WandaVision has the second-highest amount of nominations, falling behind The Mandalorian and The Crown, which hold 24 nominations each.

How do you feel about Marvel getting 28 Emmy nominations thanks to WandaVision and The Falcon and the Winter Soldier? Comment below and let us know!

WandaVision is available to stream on Disney Plus. Keep following along to stay up to date on all of the latest surrounding the upcoming MCU projects, Kathryn Hahn, and subscribe to our YouTube channel for more content!